What inspired you to make Transfinite?

When my six-year-old niece, Aditi Bhuman, was at a temple with her grandmother a few years ago, she asked her grandmother who one of the statues was. “That is
Ardhanariswarudu, half woman-half man god,” her grandmother explained. My niece
immediately responded with, “Oh that god is just like Neelu Atha.” The seed of the idea for Transfinite to celebrate these everyday joyful moments is rooted in this real life experience.

I am painfully aware that the majority of films centering trans and gender diverse people of colour focus on trauma, death, or ridicule and I wanted to make work that focuses on the strength, resilience, beauty, joy, intelligence, difference and love that trans* people of colour have been bringing to this world. With all the bigotry dividing humans in every way possible, my intention was to create a platform for collaboration, connection, healing, and empowerment through art making. I chose the omnibus format because it beautifully reflects the prismatic nature of our multicultural communities in all their intersectional glory.

The greatest joy was bringing this kickass group of majorly talented trans and gender
diverse people of color together to pop out this radiant child called TRANSFINITE.
Among many, here are a few happy surprises: witnessing the enthusiasm and growth in myself and many of my collaborators. For example, Lida Vala, did not even want to
engage at first because she has never written a screenplay before, after a bit of coaxing she jumped in and now she is actively writing and pitching projects. Similarly, Ryka Aoki didn’t think she’d make a great actress and now she’s afraid everyone will think she’s old because she played the lead role of Japanese-American Grandma so fabulously; and to work with Blossom C. Brown on her first film acting role was pure joy. Another massive surprise is how smoothly everything went considering I worked on production in CA, post-production in London and South India with vastly different teams – saying a big fuck you to all the dreadfully terrifying indie filmmaking stories. Lastly, it continues to expand the Transfinite family around the world reflecting my life as a perpetual immigrant artist.

What was the greatest challenge or fear while making this film? Greatest challenge was repeatedly overcoming self-doubt and uncertainties during production while having absolutely no financial support. One of my main fears was about who and what I would lose by making something so radically different. It was a constant internal fight to calm myself by reminding myself that most people probably won’t give a shit and the film will go unnoticed. In terms of the film “industry” and mainstream LGBTQ+ press, Transfinite has achieved this. In terms of POC, trans, gender diverse community, I am beyond grateful to hear how the film has inspired and put so many under a magic spell. In line with the generally pervading trans*fear, I was afraid of the sheer violence it might evoke from bigoted audiences.

What are one or two of your favorite films? What makes those films great

1957 Telugu film Mayabazaar from my childhood is my all time favorite, it is the first film that introduced me to the absolutely playful seduction of spontaneous switching of genders. Since then I have been convinced that bending gender in whichever way one wishes given the context is the ultimate superpower. Smile. You know, like so much of the sea life – from limpets, anemones, corals, fish – slugs, frogs, snakes, butterflies, birds and lobsters, the list goes on.

I want our future in the media to be beyond representation, to be of freedom and power to choose how we engage with it.

Begging. LOL. As my thumbi D’Lo reminded me, I am good at it. Though not seen as
overtly sexy, I will be putting my efforts into becoming a better beggar – for funding, for
collaborators and subjects for my next project. I am hoping to attend IDFA 2019 in
November to learn about bringing an urgent trans* themed docu-fiction film idea into
fruition. 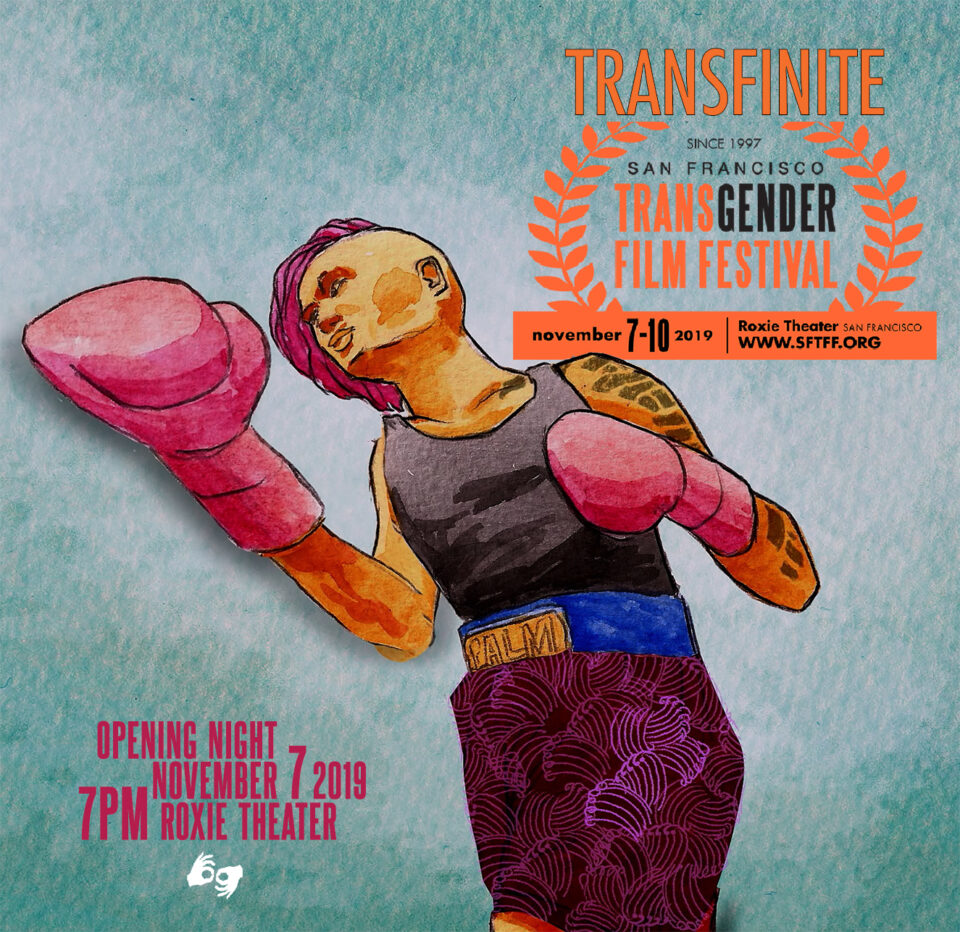