What inspired you to make Denim?

I conceived the idea for the movie at the beginning of Donald Trump’s presidency in 2016. I was (and still am) infuriated by the president’s  discrimination of the LGBTQIA+ community.

So many people donated their time to working on the film and it was incredibly heartwarming. People really care about the topic and were more than willing to put their energy into it.

Raising funds was incredibly difficult and was actually the hardest part of making the film. We had a lot of people on social media, including amazing talents such as Ilana Glazer and Ian McKellen, share about the project, but reaching our fundraising goal was still a struggle. With the support of many people, we finally got there.

It won’t do me well to share this, but Shrek and Harry Potter. They are self explanatory in their greatness I think.

That trans & non-binary individuals are playing characters that are not dependent on how they represent but on what their talent allows.

I am working on some documentaries going forward about physical and mental health.

On a regular day at school, Micayla is outed as transgender when a rival classmate vengefully takes a photo of her using the girl’s bathroom. 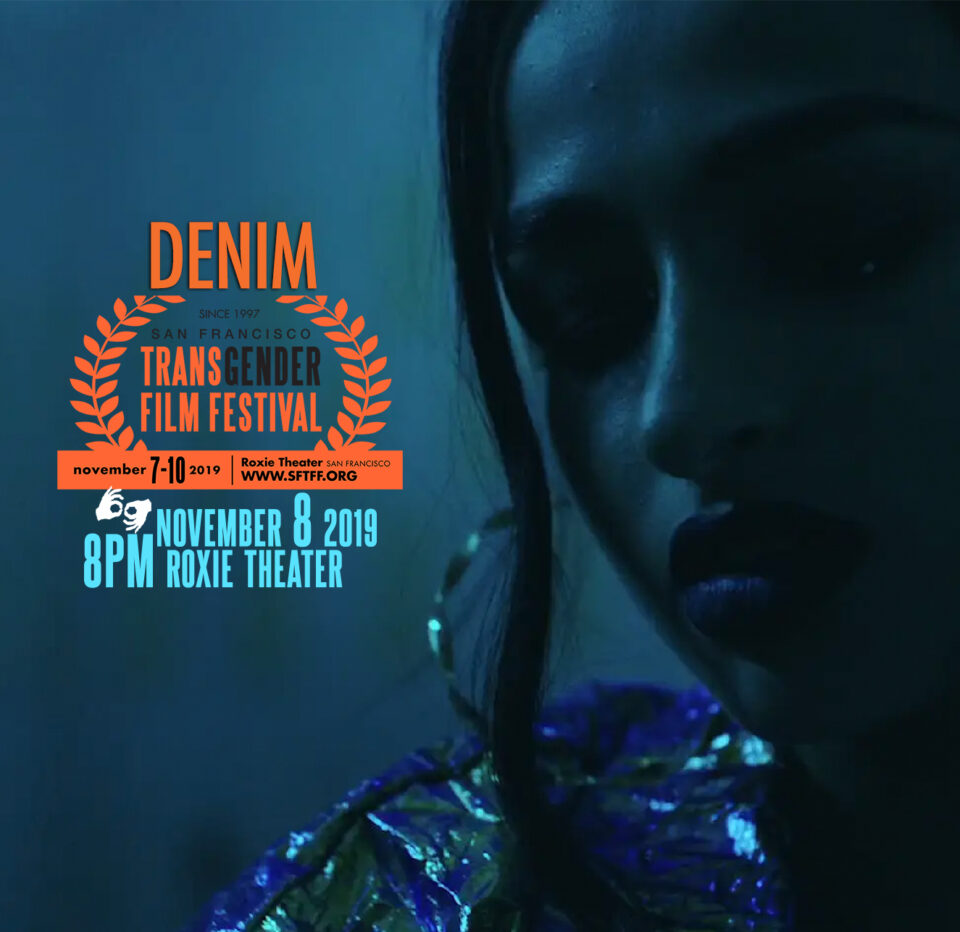