Private Dick is a comedic series about the life of a trans masculine private investigator and how he navigates his relationships with this partner in crime, partner in life and his mother. 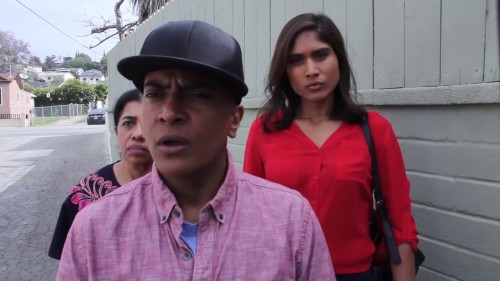 In this dual projection slide show of collaged imagery, FlyHole tells the story of a housefly who transitions into a man in order to cruise gay bars. Text and images are appropriated from the March 1985 issue of the adult, gay digest magazine, Manscape, including illustrations by Mike Kuchar.

Lonely musician Socorro exists in a faraway time in a desolate place, where money’s been replaced by obsidian stones. When a beautiful femme fatale provides an opportunity for revenge, Socorro can’t resist. 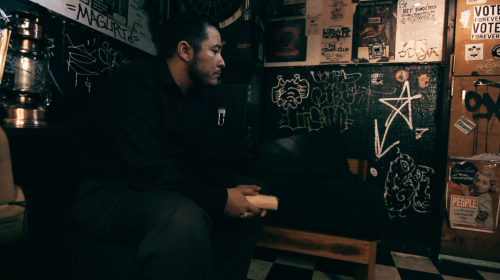 She follows Tanesh Nutall, a 50-year old black transgender woman from Rahway, New Jersey. In February 2016, she was confronted by a city employee for using a women’s restroom in downtown San Francisco. Throughout the film, Tanesh seeks justice. Not only does this film discuss queer people in urban spaces but one’s ability to accept themselves despite the odds against them. 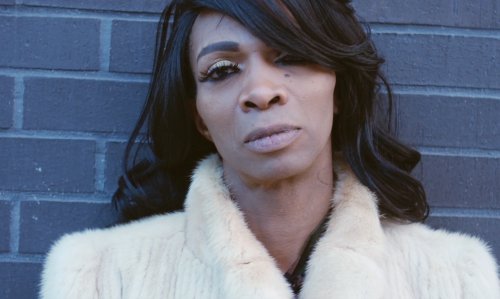 Stuck inside a bus station on Christmas Eve, Rick, an emotionally closed off man, is visited by a peculiar stranger who helps him figure out the terms of his relationship with his estranged younger brother. 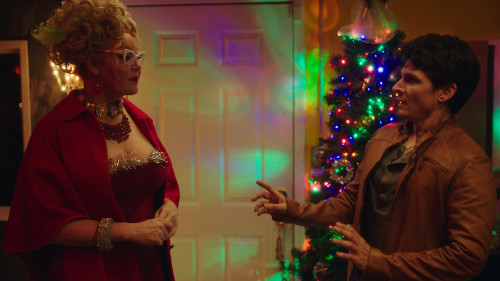 A transgender woman begins to lose track of reality as she navigates the space between what is natural and what is artificial.

Animals are walking on the deserted streets of the city. Karim has found a shelter on a rooftop overlooking Paris. He is waiting for Audrey to come for an interview. During this one-on-one everything is questioned. Man, woman, animal. There are no borders anymore, the souls are unveiled.

A young trans man finds himself struggling between his urban lifestyle, searching for a job and surviving under his own skin, forcing him to confront a life-changing decision and choose what aspects of himself he’s willing to sacrifice in order to survive.