25 year old Breanna Sinclaire is an African American opera singer and the first openly transgender woman to graduate from a major conservatory. This short piece traces her earliest memories of self-discovery. 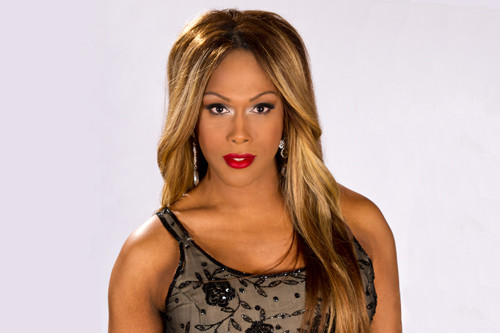 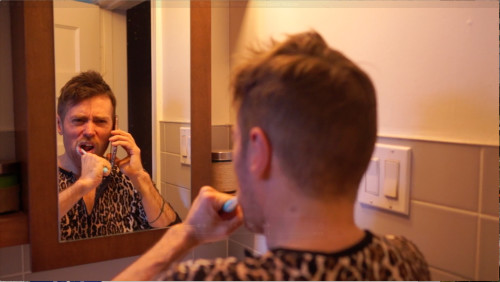 Combining dance, mime and pop music, “My Cake” is a response to the saying “You can’t have your cake and eat it too.” The film experiments with the themes of ambition, identity, society’s pressure, gender stereotypes and the obsession to control one’s self-image. 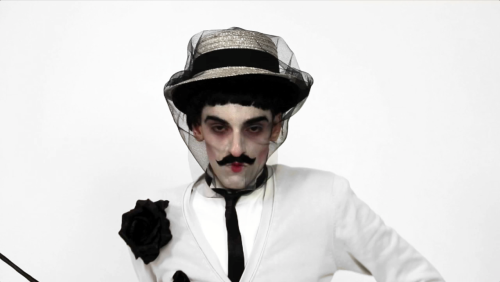 Diane from the Moon
Director: Hanna Ladoul and Marco La Via

Shortly after a hurtful breakup, Diane, a transgender pagan priestess, finds refuge in Palm Springs. While engaged with her own inner demons, an enigmatic sociopath starts to stalk her. 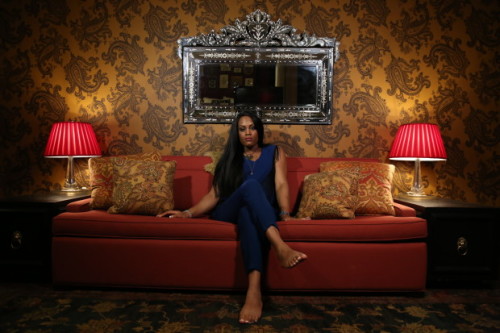 Abigail Price is brutally attacked and taken in by a stranger, Evelynn Primm. Once Ev finds out Abby is trans, she rejects her and Abby is then faced with a decision to prevent Ev from the same fate. 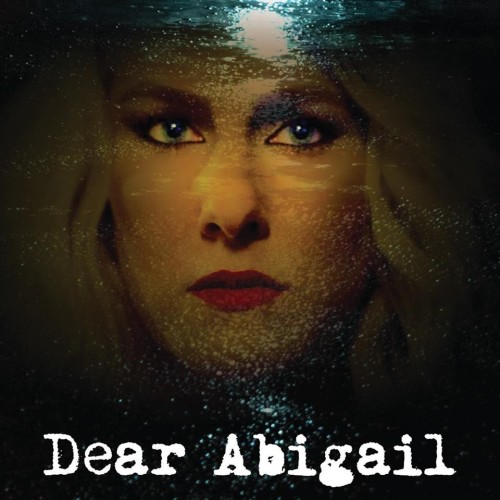 One very sick unicorn is desperate for help. Has this magical creature caught the flu, a transphobic virus, or just an advanced case of neoliberal capitalism? Follow their journey to health… for it involves glitter and glee. 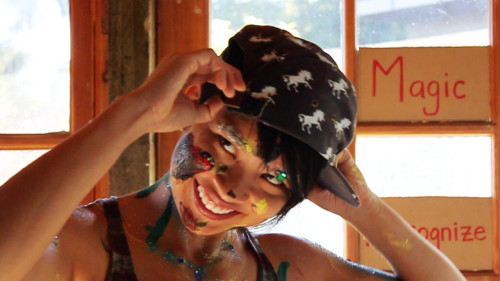 In this romantic comedy, a trans woman goes on a blind date with a man who has the same name as her ex – will this a be total deal breaker or not? 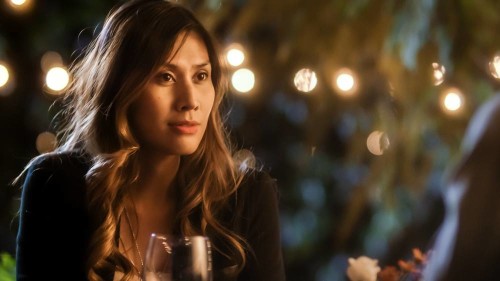 A young trans man lands on the reefs of yearning and courage while chasing love. 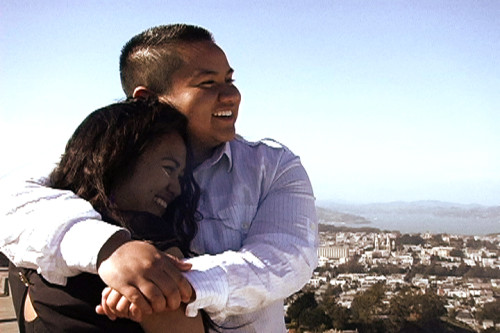 < return to the 2016 Festival Schedule