What inspired you to make Mark?

Literature and visual art have always been fodder for my work. The project started when I read the book Trumpet by Jackie Kay, which is about a trans Jazz musician. I thought the book was extremely cinematic. The language in the novel was apt for visual story telling. The building of history in Trumpet reminded me of Cheryl Dunye’s The Watermelon Woman which builds on historical erasure and absence.  I wanted to continue in this tradition of giving voice to those who have been erased or not recorded in history.

While making Mark my Grandpa passed away. He played the friend in Mark. Our conversation featured in Mark was one of the last conversations we had in person. I feel extremely lucky that we got to film together.

Mark is extremely different from the work I have made in the past, where I am the main/only character. I have never worked with this many people, which pushed me as a maker. I have so much gratitude for everyone that was a part of this film, and the time they spent constructing their own image of Mark.

Daisies, Věra Chytilová – I love the sense of chaos, destruction, and freedom that is conveyed with beauty and dignity in this film.

A Tale of Two Sisters,Kim Jee-woon – I love how color is used to set the mood and tone throughout the film.

I think that there could always be more diversity in the depictions of trans and non-binary representation in the media.

I am working on a short film Called Goodbye Rebecca & Eileen which features parts of my MFA thesis. I see it as collaboration with myself in the past and potentially the future. The horror film is about my experience with top surgery.

Who was Mark? We know Mark was a Husband, Father, Friend, Patient, and a Musician, despite limited scholarly writing about his life. Created through this absence, Mark is a cinematic, non-linear, historical fiction account of a Trans masculine musician who might have existed. 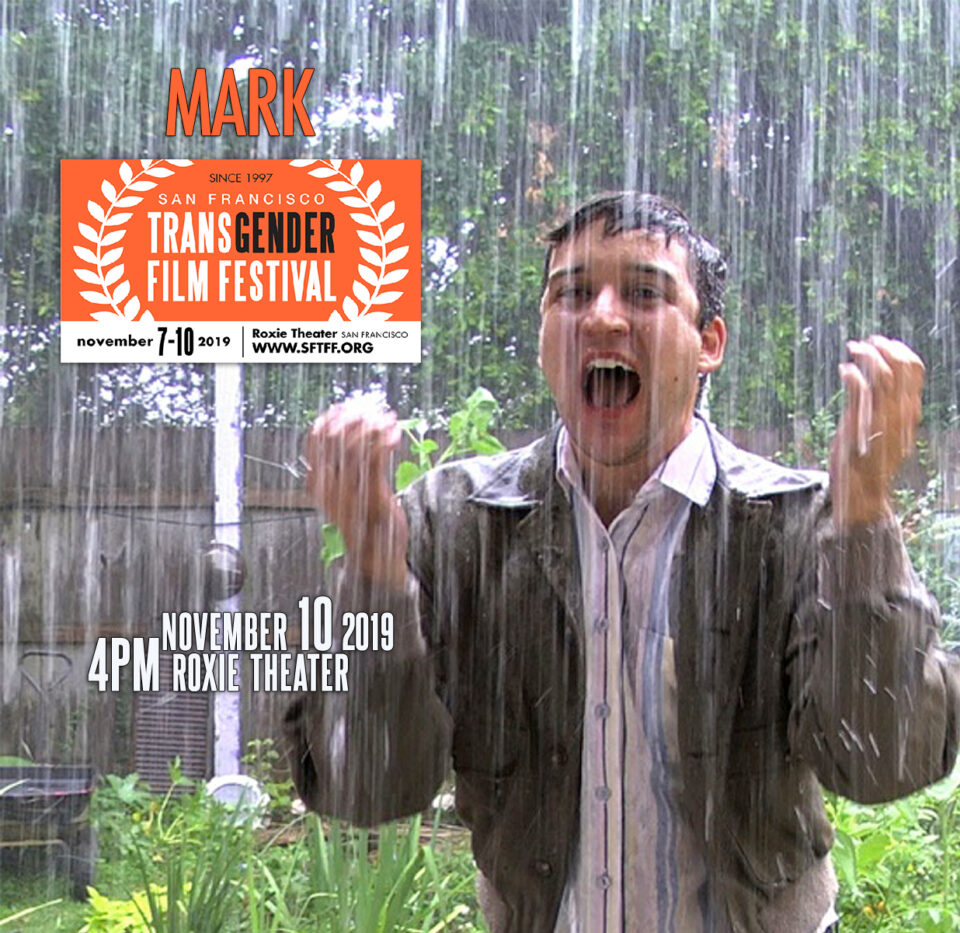