The inspiration behind my film was my personal experience transitioning from female to male and going from my dads daughter to his son.

I learned that even with a small indie budget a film can make an impact!

I believe that more community members will rise up and tell their stories through film. I hope everyone has the drive and opportunity to chase their dreams.

My favorite part of making this music video was when I had all the actors in the room together and everyone listened to the song for the first time. All of the actors in the film were either trans, queer or parents of trans people. Most people cried because they felt like they could relate or they had some relief.

My favorite films are:

Inside Llewyn Davis, Fever Pitch (2005 film), Pirates of the Caribbean 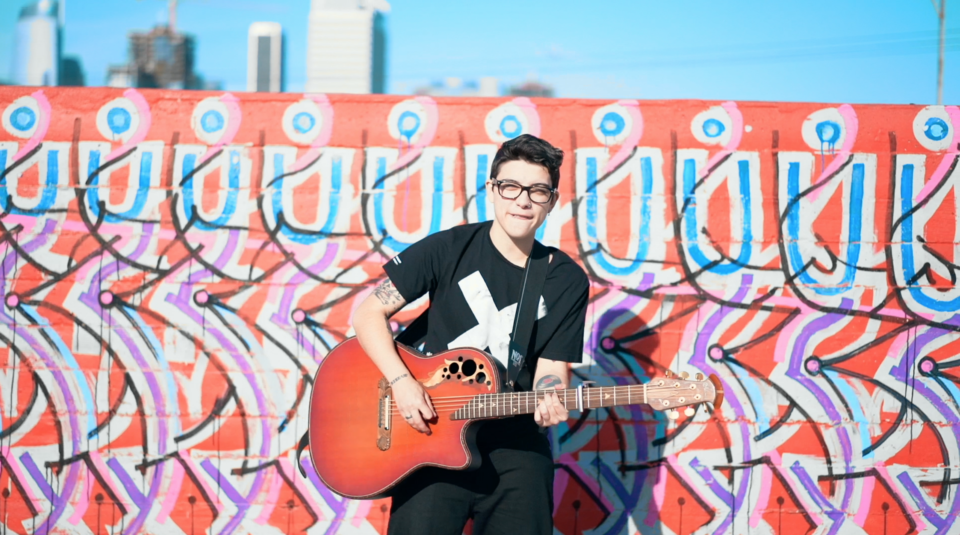