What inspired you to make “Float Bitch”? What were some challenges?

Float Bitch was written on a whim. Some friends of mine who own an art gallery in Portland, Ori Gallery, invited me to be an exhibitionist for a month. I thought it was a joke at first to be honest but I asked myself “What do I have to share right now?” and this film was it at the time. One challenging aspect of this film was using my bedroom for most of it. I had to live on my own film set for a month. There were jeans everywhere. It was very overwhelming. Another challenge was being a full time college student and mourning the loss of a friend’s life due to police violence all while working on this film. I often feared I’d miss my deadline or as well as need to take a step back from school.

I’m a queer independent/freelance filmaker. I graduated during the COVID-19 Pandemic and I am excited for the opportunities to come, however as of now I have only dipped my toes into the world of trans and gnc filmmaking. I’m still exploring what it means to be an artist and a part of a network during the age of social distance.

A short film that explores a black transfeminine filmmaker/performer’s relationship to her own self-worth and ego. The film pushes the idea that by centering yourself in your artwork, specifically for those who are typically “othered” in most narratives, one is committing a gorgeous and radical act. 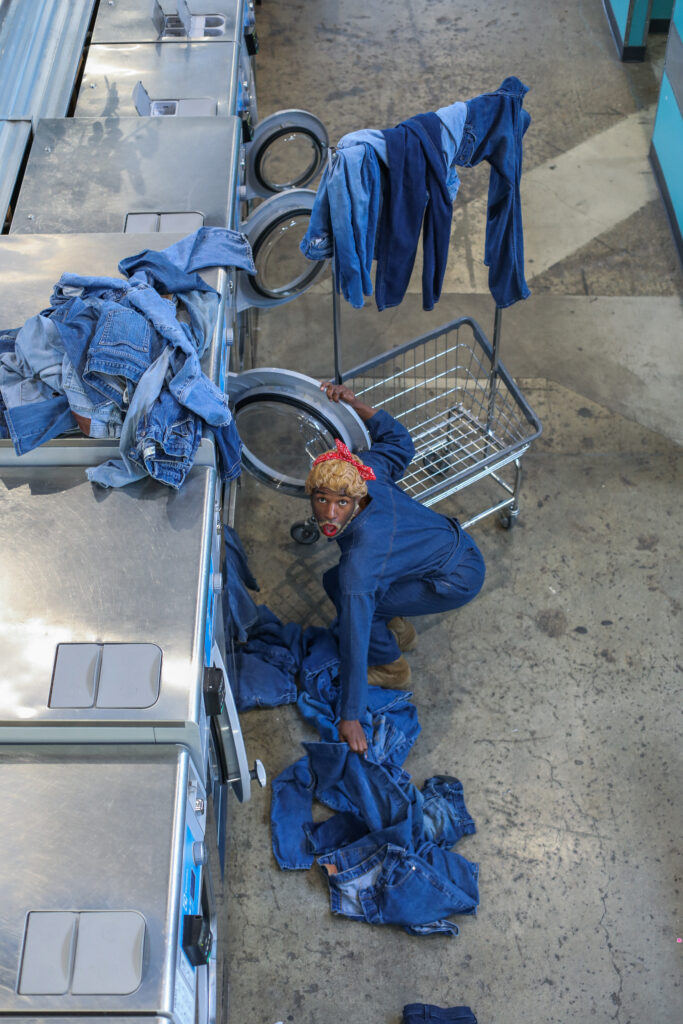