Director of “Feeling Like An Orchid”
PROGRAM 3 Saturday, November 9, 2019 at 7pm

What inspired you to make Feeling Like an Orchid?

Feeling Like an Orchid was written by our lead performer Morticia Godiva, who I asked to collaborate with me for the March installment of my Good/Fast/Cheap Series for 2018. The series was a way to push me to create more often, by making a new short film come hell or high water each month for a year. My initial impulse was to craft a dance film having been a fan of Morticia’s work with Pedestrian Wanderlust, but then Morticia handed me a script with a humorous and celebratory energy, and we decided to shoot the script and still weave in the dancing.

It was truly joyful to waltz around the Brooklyn Botanic Garden filming Morticia catwalk through the flora.

My greatest fear came true as we shot the majority of the script in one day, and my DP called out sick. Because there was virtually no camera crew, I had to step in on the fly and shoot everything on my iPhone.

I just want to see MORE and I want to see the diversity WITHIN the trans and non-binary experience represented and celebrated.

My focus for now is on writing more, more often.

Peek into the life of Morticia and her significant others D and Twon. While they find dating can be tricky even within the queer, trans, and POC communities, this open throuple navigates those awkward encounters knowing back home they will always reaffirm their love for one another. 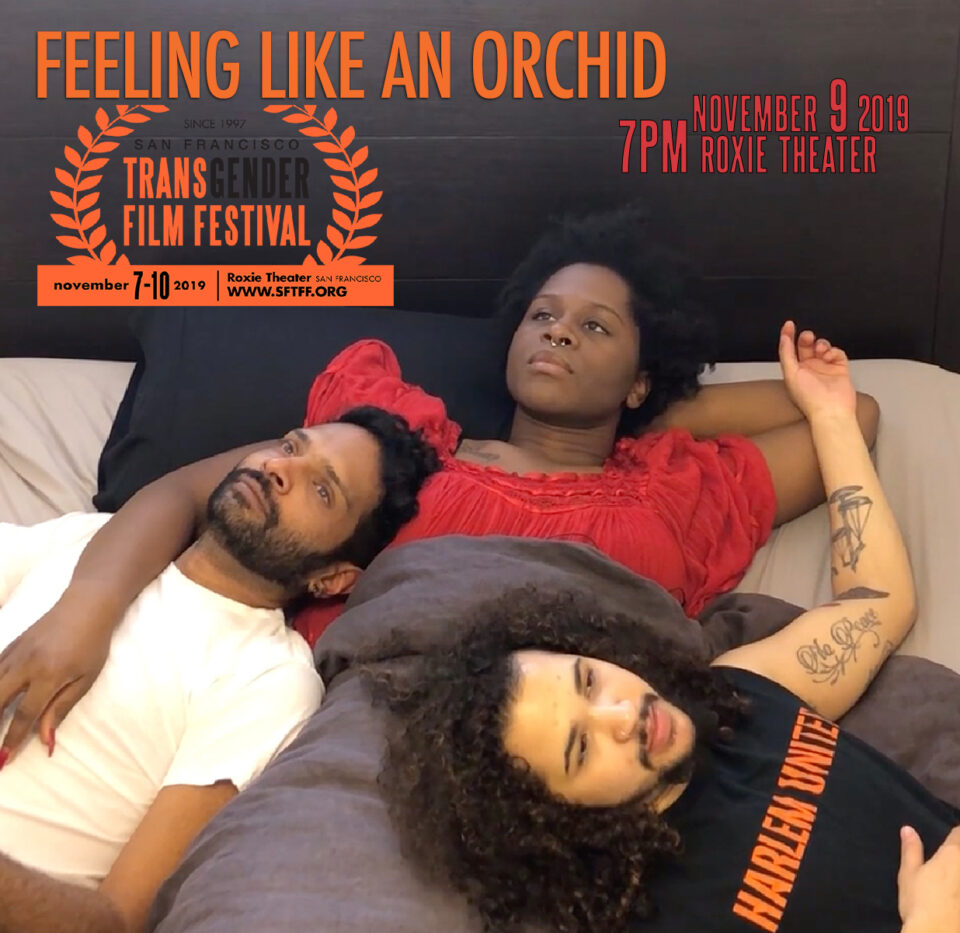