I wrote this song and began filming this music video in 2016- in the midst of the presidential election and the lenient conviction of Islan Nettles murderer. The toxicity of what I saw happening around me forced my hand to create art that imitated the battle that me and other Transwomen experience daily.

Resilience and solidarity. Rebirth from destruction. Answering a call to war against the darkness and rage I saw around me. Life was the inspiration.

I had been so terrified of getting my first self produced music video “wrong” that I had extreme anxiety.  I thought I might come across as too preachy and bizarre for a debut single off of my official album. I also had doubts because this single and video are an extreme departure from my previous demo material.

But, then I realized- I’m an artist!  And, expressing myself is a necessity.

So, I eventually went with my gut and got out of my own way. As cliche as it sounds, I simply learned to TRUST THE PROCESS.

Well, speaking from my own experience as a Black Transwoman, I am consistently inspired by the immense amount of fellow talented Black Transwomen who’re already highly visible in the entertainment industry.

Our narratives are so important as we’ve literally risked our lives to be ourselves. Along with Latin@ Transwomen, we’ve helped shape and continue to build the culture of TLGBQ communities, but very few of us actually own or create our stories.

I see that changing in the future. I see (& retain hope) that more Black Transwomen will step into our power. I see us being filmmakers,  playwrights, film/television/ & music video directors… BOSSES. And, I’m ready for it.

There were many favorite memories,  but there were two in particular that had stuck out for me.

The first had been filming with my crew and fellow cast members. Bringing the storyboard I drew to life was just mind blowing.

The second highlight of this process had been seeing the finished video after two years of trial and error. 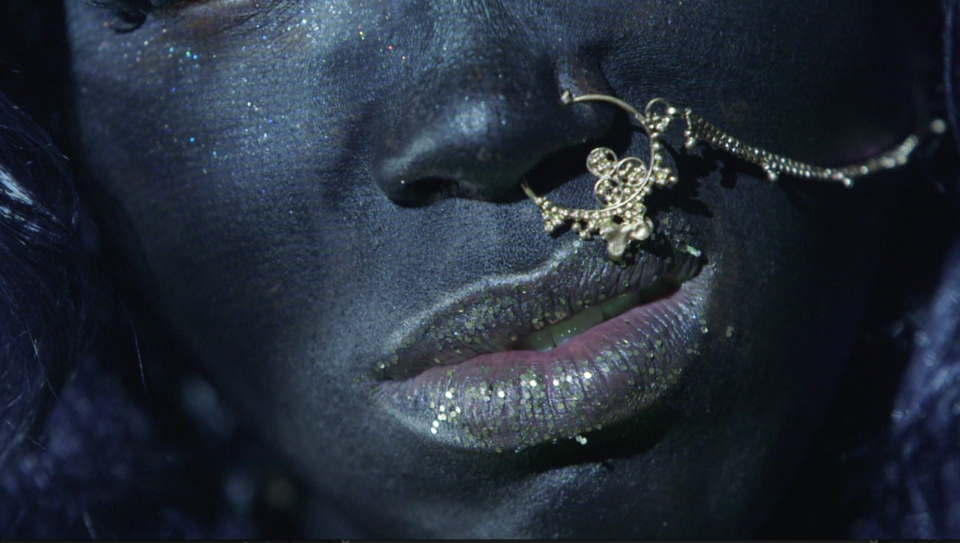