People Like Me grew out of a desire to document the autistic community perspective on applied behavioral analysis. Too often, nonspeaking autistic people’s voices are erased from conversations about what curricula and interventions should be used with/on them. Many people are unaware of the complexity of what it means to be a nonspeaking person (for example, that a person might be able to speak some of the time, and not be able to other times, and that this can part of being autistic, independent of other potential reasons). Finally, my own experiences working in special education environments led me to see how deeply connected to the preschool to prison pipeline these issues are, and so I felt it was necessary to connect the narratives we each tell to the greater social issues at stake.

My greatest joy was investigating ways that I can translate autistic culture and ways of being into film techniques. For example, one of my stims (stims are repetitive things autistic people do to self regulate) is to stare at the ocean. It calms me because it moves back and forth and has pleasant textures and colors. Many autistic people will stim when they are upset (although we also might stim when we’re processing any strong emotion or sensory experience, whether it is positive or negative as well as just for fun). So I used stimming on the ocean as a means to allow audience members the time to process descriptions of the abusive acts committed against students in behaviorist classrooms.

The greatest challenge was honoring the complexity of both the systems (systems of special education, systems of behaviorism, systems of people who represent autistic culture–which of course is not nearly as monolithic as a 20 minute film makes it seem) and my collaborators and my personhood. My fear is that people might use the film in some way to further oppress autistic people. I think given the time allowed (that 20 minute length), I did a pretty good job working with these complexities, and only time can tell what will happen with regards to my fear.

My favorite film is Atanarjuat, directed by Zacharias Kunuk. I love it because it weaves Inuit culture into a narrative film, making it a hybrid between documentary and narrative. It also moves slowly, has a lot of footage of really beautiful landscapes (which I like to stim on), and has a little bit of everything (humor, drama, horror, romance). I strive to be able to so fluidly weave the documentation of culture into narrative. Of course, People Like Me is a documentary, so no part of it is fictional, but I did get to interweave aspects of autistic culture that only autistic people will likely pick up on in viewing it, in addition to those aspects that all audiences are explicitly taught in the film.

My film represents my ideal future. I want transgender and non binary people to be represented in every aspect of media, regardless of whether the stories being told are explicitly focused on something that a gender theorist or activist for trans and non binary folks’ rights might claim as a “trans or non binary issue.” We aren’t one-issue people. We are all human, which means we live at various intersections (in my film’s case, disability and race). When the mainstream media makes every trans or non binary story about being trans or non binary, it erases our complex personhood, the complexity of our lives, and the systemic oppressions that act on many of us from multiple angles. I also want to see more transgender directors (like me) getting work, period!

My primary focus right now is getting a PhD (I am studying Learning Sciences at University of Illinois at Chicago). My current research is an extension of that which I did to support People Like Me, especially looking at ways that educational environments affect the identity of nonspeaking students (including, but not limited to, autistic students), what educational opportunities nonspeaking students are given, and the development of voice through multiliteracies (reading and writing aren’t the only texts in our modern film/video-, photography-, visual art/design-, and technology- heavy society). The goal is to develop curricula that empower nonspeaking students to have self determination skills that will help them communicate things beyond basic needs. I’ve only just started my PhD, so my research will likely evolve in various ways over the next 5-7 years, but the core goal is to come up with actionable curricula that give students the opportunity to develop their own voices, to give them opportunities to showcase their complex personhood, and to push for educational opportunities that are not intended to simply make them behave in a way that someone has arbitrarily decided is “normal.” On the side, when I have time, I am trying to complete a young adult science fiction novel that is a meditation on universally designed futures and the agency of nonspeaking youth (strongly featuring a non binary character), and another short documentary film, about the protest in front of the White House that you see glimpses of in People Like Me. 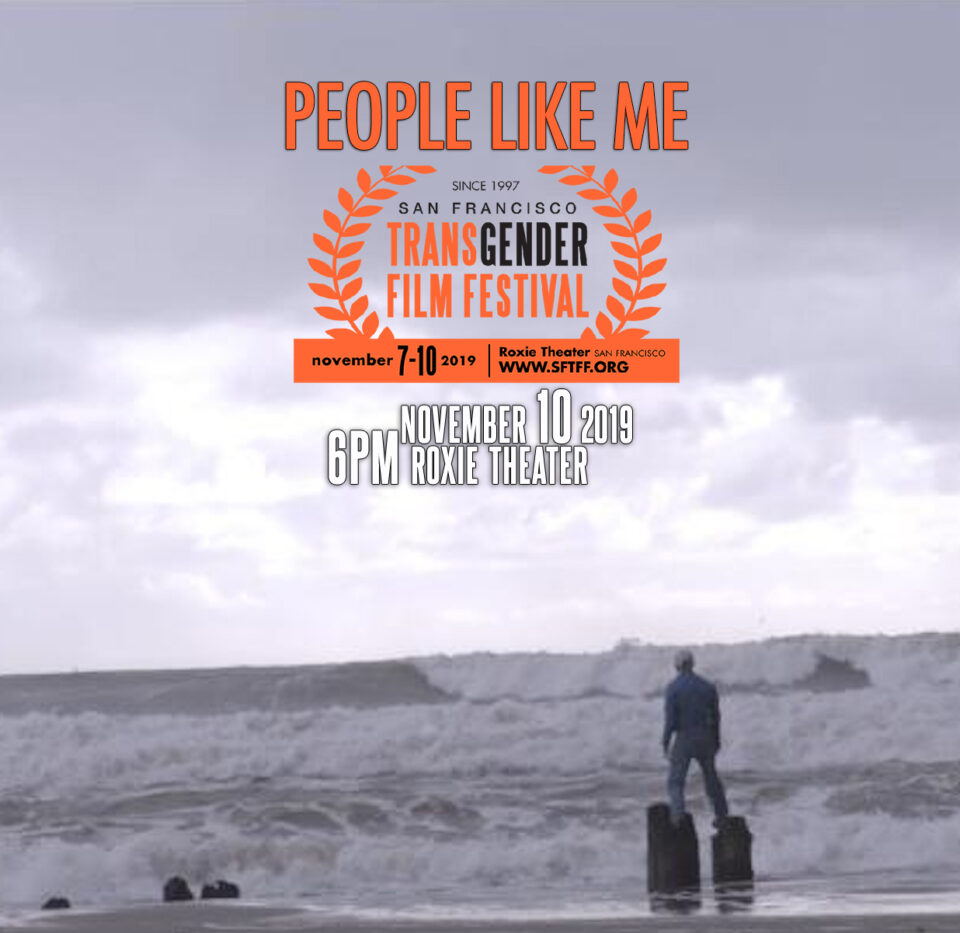