The song Homosafe first of all and secondly a story one of the band members shared while we were in the script writing process. A night after one of the “alt-right” nazi rallies in Berkeley, a group of nazis tried to get in the door of 924 Gilman st. The club’s security and patrons and the bands chased the nazis to their car.

When working with a large cast, its important to have a few background action directors and possibly a bull horn.

Working with my friends to make some art together and also smashing a car.

Thats a tough one, like really tough. The Dreamers by Bernardo Bertolucci, Tangerine by Sean Baker and I don’t know… the 5th Element, I could watch that movie over and over. 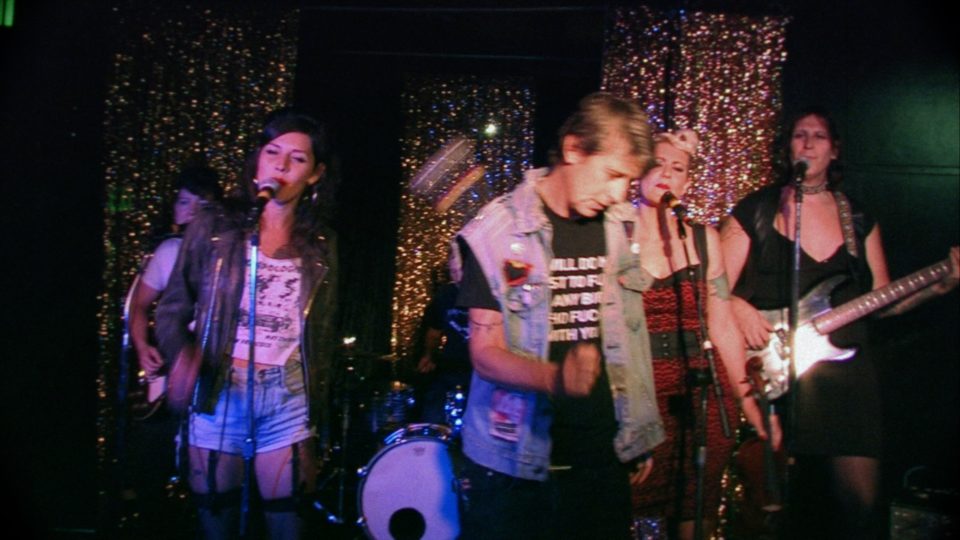