What inspired you to make Turning?

I wanted to make a film that dealt with the pain of marginalization without being defined by those experiences, or defining that aspect of you as something negative. I decided to make it poetic and focus on the emotional, because I think emotional experiences are how we connect with each other, and I that way becomes something that can be very personal and at the same time universal. I was commissioned to make a film about the impacts of homo- bi- and transphobia on young people, so I wanted to make a film that could in some way touch on all those diverse experiences, without being too specific or prescriptive about what those experiences might be. I used my own experiences as inspiration, and also held two workshops with young people at Gendered Intelligence, a youth club for trans and non-binary people. In the workshops we brainstormed and did free associations around what sounds, images and colors came up when we thought about the themes of the film.

Ideal future would be moving away from stereotypes – both stereotypical representation and the need to always relate to them is some way (as in having a pressure to ‘disprove’ stereotypes for example). I would like to see trans and non-binary people representative realistically in a myriad of different ways, and not always defined by their gender identity, which I think in a sense contributes the idea that your gender identity “means” something, says something about who you are. But ultimately I think representation is a means to en end, rather than an end in itself. I think for things to change there also needs to be better representation behind the screen, and an examination of the process of making films and media, and what structural obstacles and assumptions have been built into that process.

I’ve just finished with the treatment for my next short film, a semi-documentary queer film noir based on a puppetry play I wrote and directed a few years back! Currently working on the script, and looking for a producer and some funding for it. I’m also putting on an experimental film screening for kids and young people at Deptford Cinema in London, and trying to see if I can start an experimental film collective/mentoring program off the back of it if it’s successful… it’s the first screening I’m putting on so will see how it goes! I’ve also got two films doing the festival circuit, so hoping to find some good way of distributing them after the festival runs is over.

A short-animated film about the emotional impact of homo- bi- and transphobia on young people, and how support and community can help us grow. 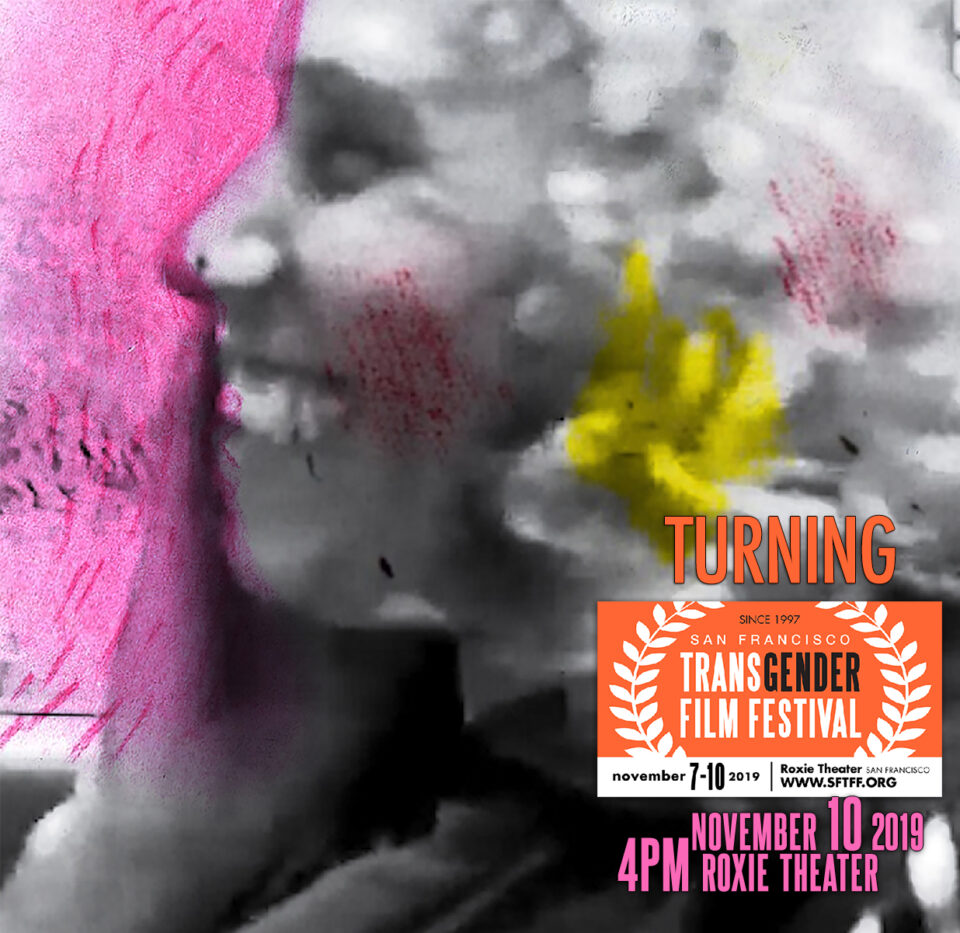