Jeanette – This film came from a place of wanting to see more queer history on screen. The few portrayals we currently have are often white washed, cis male stories, and I wanted to shed light on the fact that other people existed in times before us. Obviously there’s a strong influence from Leslie Feinberg’s work (a personal Queero of mine), but really the inspiration was hoping to tell a piece queer history that included people of color and examine the ideas of being outside the gender binary even in the 1960’s.

Jeanette – I acted in the film for the first time, and I learned how important it is, as a director, writer, creator, to know your characters! Knowing what I wanted to say with the film truly helped in being able to act and help my co-star act as well.

Nicole – I loved co-directing with Jeanette. I hadn’t co-directed anything since a horror parody my sister and I made for fun back when I was in college and I didn’t know if the process would work for me. I worried about a too-many-cooks effect, but it wasn’t like that at all. Jeanette and I have worked together on a number of shorts and this felt like a natural extension of our ongoing collaboration. I think we communicated well and expectations were clear, including that, at the end of the day, this was Jeanette’s film and I was on set to help execute their vision. They did a great job laying out that vision to me and it was a pleasure to bring their excellent script to life.

Jeanette – I truly hope that there are more and more trans / gnc directors, writers, cinematographers, and creators behind the camera, not only in front of it. It’s so important for us to tell our own stories and share our world view. Being in front of the camera is vital, but we should have the power to tell the world about our lives and make the stories that we’re acting in.

Nicole – Hopefully more trans/gnc folks behind the camera as well as in front of it, telling their own stories. The world needs more films from trans/gnc filmmakers of all genres, on all subjects.

Jeanette – This was a first for me, directing and acting as well. I very much enjoyed working with Nicole as the director on set, because I knew I could focus on acting and trust her instincts in terms of direction and working with our other frequent collaborator, DP Yessica Curiel Montoya. Knowing the two of them were taking care of the logistics / technical aspects was a godsend, and the film is everything I had hoped for.

Nicole – Watching Jeanette and Latresa play off each other was so rewarding, they make an amazing team. I also hit the art department jackpot and did a solid for my grandmother all in one when I asked if I could use some of the half-century old (really) items in her guest bathroom medicine cabinet for the film. She was delighted to get rid of it, and now I have authentic 1960s mouthwash, ace bandages and more! I’ll have to make another period piece.

Jeanette – Pirates of the Caribbean: Curse of the Black Pearl, Carol, Skyfall

Nicole – Superstar: The Karen Carpenter Story, American Psycho, Get Out 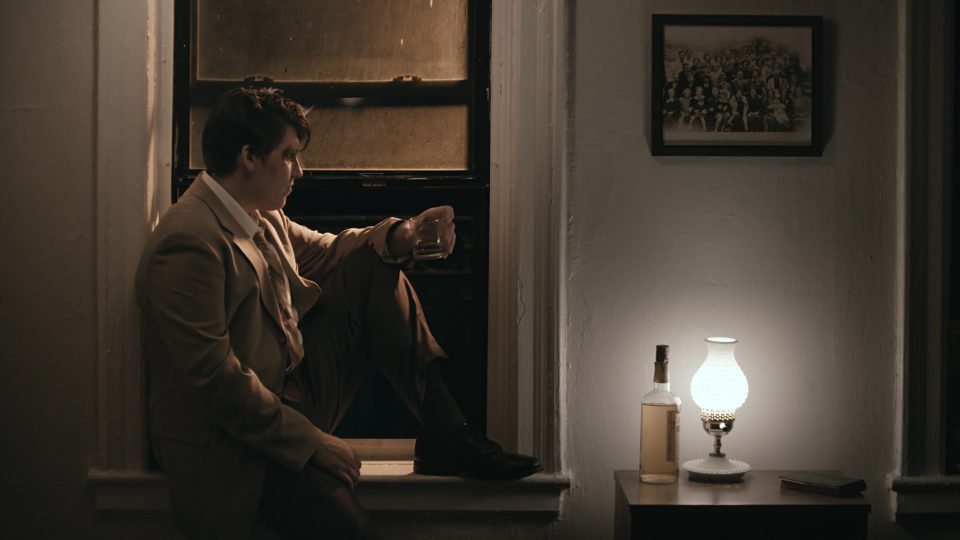