What inspired you to make Femenina?

My entire life I’ve never been able to really relate to love stories because I’ve never seen people like me in film. The love stories I have seen involving trans characters are always tragedies (and more often than not played by CIS men). I made Femenina because this is the beginning of a love story that I have always needed. One where someone like me is loved for who they are and not objectified because of what they are.

The greatest surprise making Femenina was that I, a nonathletic trans woman who didn’t really know anything about boxing, could successfully write and direct a film about boxing!

Like any piece of film there is always the fear that no one will like it. I am, to our best knowledge, the first transgender woman at the University of Texas at Austin to write and direct an undergraduate thesis film. It was daunting having to appeal my film to a largely heterosexual and CIS group of peers. But once I knew I had them in my pocket, when they were just as invested in Femenina as I was, I knew my film would speak for itself.

Choosing a favorite film is such a hard question to ask a film major. There are films and directors who I respect immensely for their technical ability, others for their storytelling, and some just because they are stupid but they make me feel good. Off the top of my head in this very moment I would say Assassination Nation and Annihilation are two of my favorite movies. Assassination Nation is amazing because it features a trans woman played by a trans actress who has a meaningful arc. This very well may have been the first film in my 24 years of life where I could so closely relate to a character in film. Annihilation is awesome because Natalie Portman is just amazing. But seriously, this film scared the shit out of me in the theater but was also deep and thought provoking.

The future for trans and non-binary media is what I’m trying to do with Femenina. It’s the normalization of trans/non-binary faces and narratives. I am a firm believer that media is the key to social change. While some people reject the social learning theory I believe that media does influence how we treat one another and function in society.  With the inclusion of more trans folk playing roles about the trans experience, I believe we can refocus the lens through which society views our community.

What’s next is such a hard question. There’s what I have to do and what I want to do. I have to work at a taco place right now so I can pay rent and survive. But what I want to do is write and be the show-runner for my own TV series (ambitious, yes. But I gotta have dreams ok) that focuses on trans/queer people. I want to tell stories about my experience as a trans woman so that other trans or non-binary people have an outlet. Something they can turn to for comfort or guidance. I want to create the media for other people that I feel like I’ve been missing my entire life.

A dedicated boxer is forced to confront his sexuality after he begins training with and falling for a transgender woman. 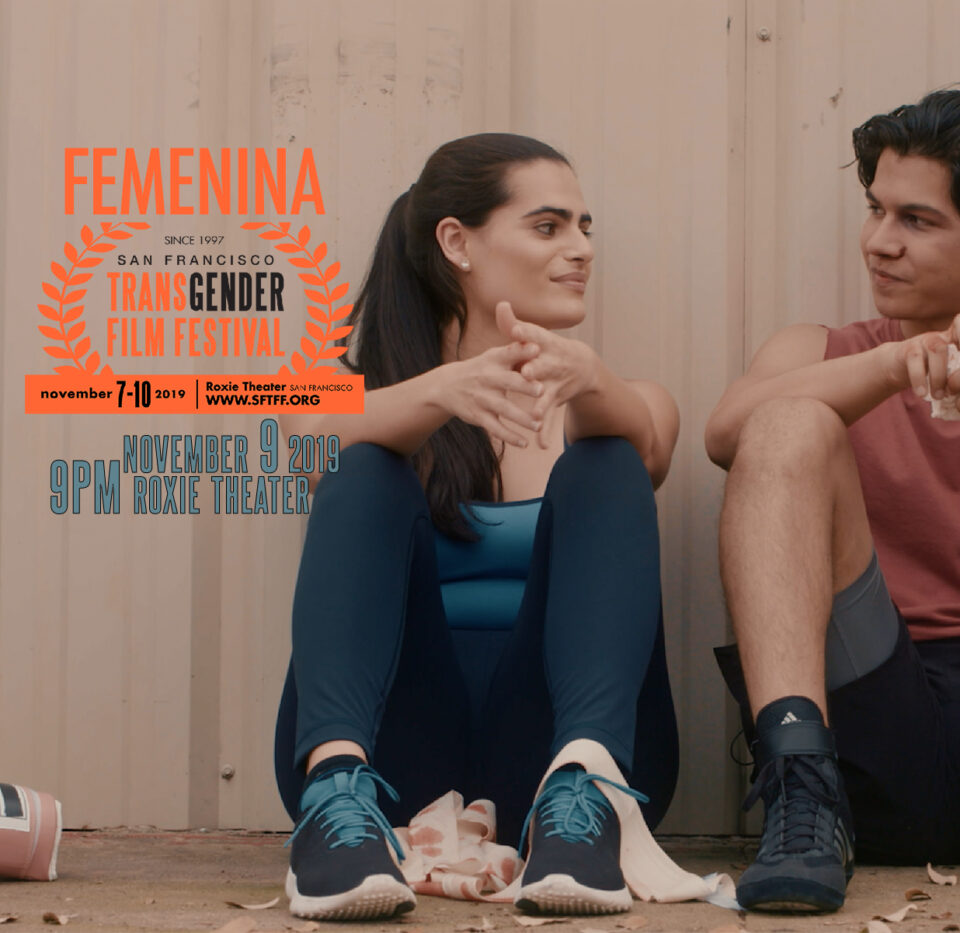