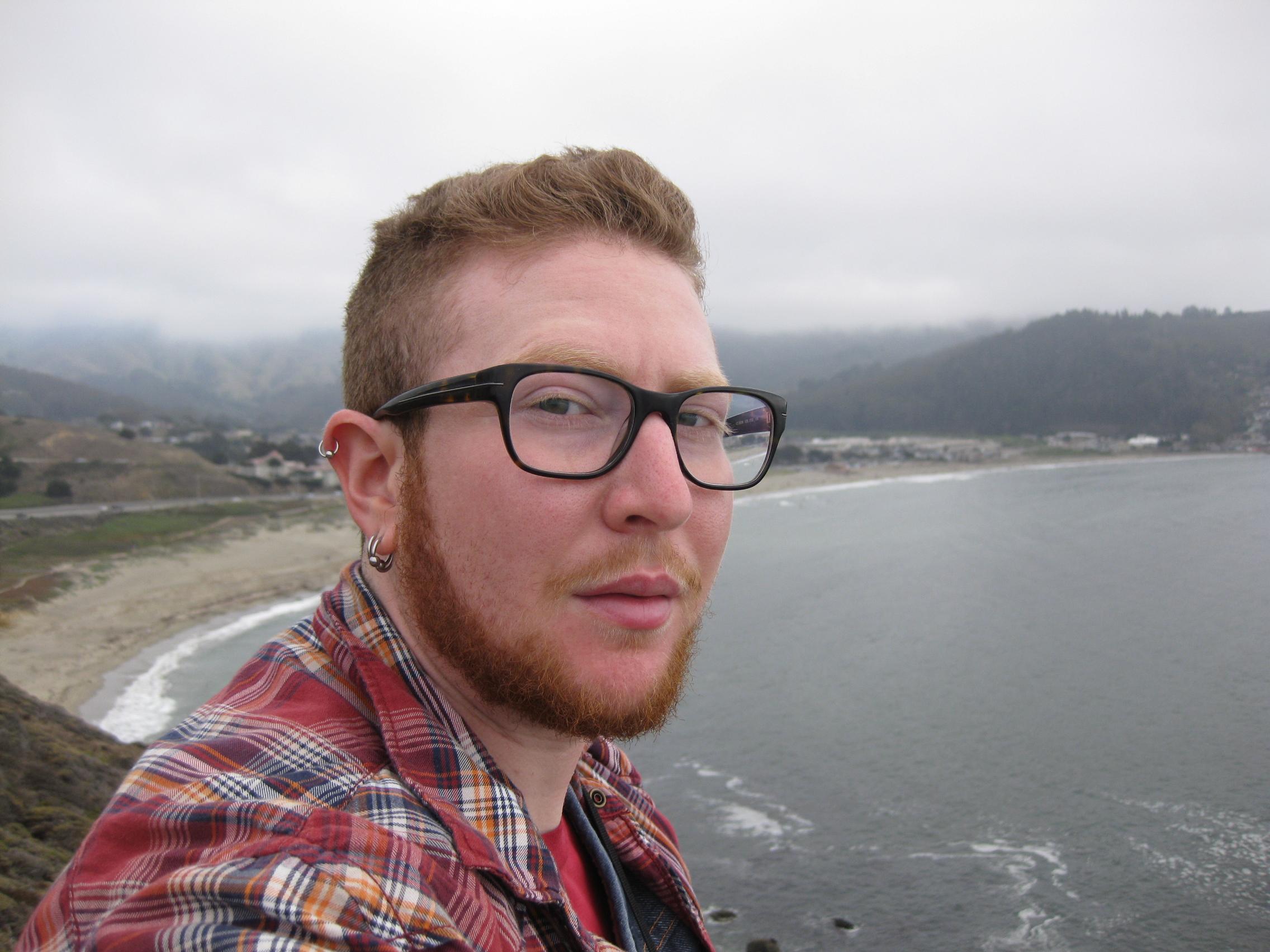 ED: I was inspired to create a film that focused on the emotional and soul experiences of my changes during my first year on testosterone. I wanted to share my inner life through the medium of film/media.

ED: One thing that I learned from making Change Over Time is that my creative work is a process. Change Over Time was definitely a process piece. It took 3 years to create. The first year I was archiving my experiences via digital media, journaling, etc. The next two years I focused on the actual film.

ED: If my film had to be summed up into one song what would it be? This is a great question. The sound of OM. The song of the universe. The sound of the heart-beating.

“Change Over Time” will be screened on Friday, November 8 @ 8:00pm as part of the “Opening Night Gala: Transgender Shorts”. For more information, visit the 2013 Festival Program.