I hope for a future in which the representation of black trans women is not limited in film and television to positions in front of the camera. I hope they have larger roles as directors and producers. While more black trans women are appearing in movies and on T.V. I hope to see them in more non-entertainment roles, such as announcers and news anchors.

I’m a sucker for westerns and The Magnificent 7 (1960) is at the top of my list. My second favorite right now is Spider-Man: Into the Spider-Verse (2018). Both are excellent examples of how to tell a simple story with universal themes but what makes them a delight for me is that they show us that anyone can be a hero. No matter if we are inexperienced, or reluctant, or small we can still achieve something great for the betterment of everyone. I think we really need to be reminded of that right now.

I’m currently working on a documentary set in the Mississippi Delta town of Clarksdale. The New Roxy Theater explores the tensions of black film spectatorship during segregation through the stories of family and friends with close ties to a defunct movie house, the New Roxy. 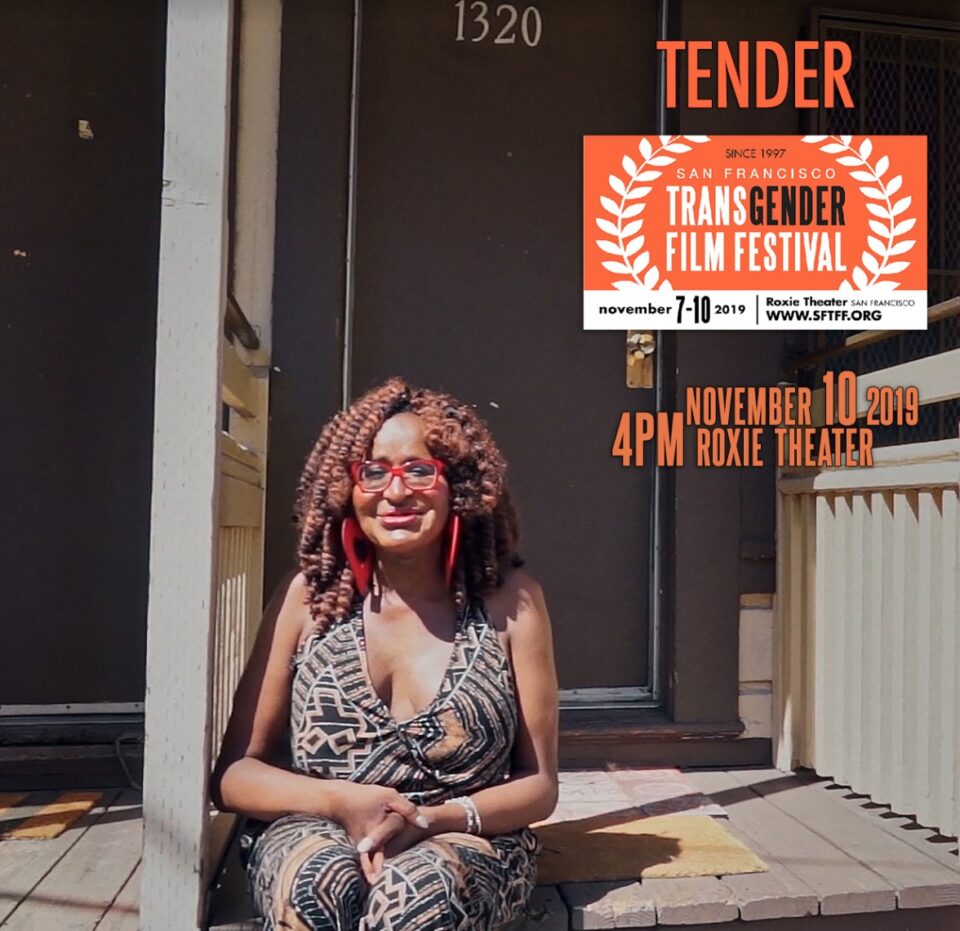