DC: I was inspired to tell the story of Sthefany because I wanted to make a film about immigration. Immigration most of the times is caused by economic interests, however there are also other powerful reasons to leave your home country. In the case of Sthefany it was because she was discriminated for her sexual orientation and her gender identity. The discrimination was unbearable, so she decided to migrate to a country in which she could be her true self. Sthefany’s life relates to many other trans Latina women so I felt I needed to tell her story.

DC: Stay true to who you are. Valuable people will love you no matter what. 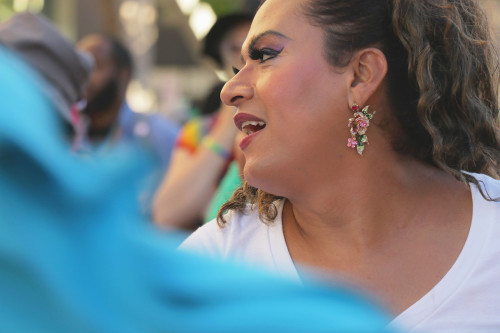 Screening on Sunday, November 13 at 2pm at The Roxie Theater.