What inspired you to make Across, Beyond, and Over?

This film began as a DM to an old friend, was developed as an interrogation of representation, and became a story of memory and friendship. In constructing a film about the transgender gaze, I discovered the most important element was my first partner, Ryan. As a trans filmmaker toying the lines between reality and fiction, I thrive in blurring binaries and sometimes failing. This “queer art of failure”, coined by Jack Halberstam, “turns on the impossible…quietly loses, and in losing it imagines other goals for life, for art, for being.”

Being on-screen was a challenge. I had crafted such a personal project but realized quickly that I couldn’t do it alone. Having my co-director, Nona Schamus, alongside me was so critical in crafting this film, which was also a personal journey of forgiveness and memory.

Currently, I am producing a short film by my co-director Nona Schamus and their partner Arno Mokros, called KIND OF. KIND OF is a trans dramedy about love when your partner knows you better than you know yourself. We are slated for principal photography in January 2020.

Across, Beyond and Over

A hybrid documentary about two trans men who used to date in middle school reconnecting over a long weekend to develop a film about their past. 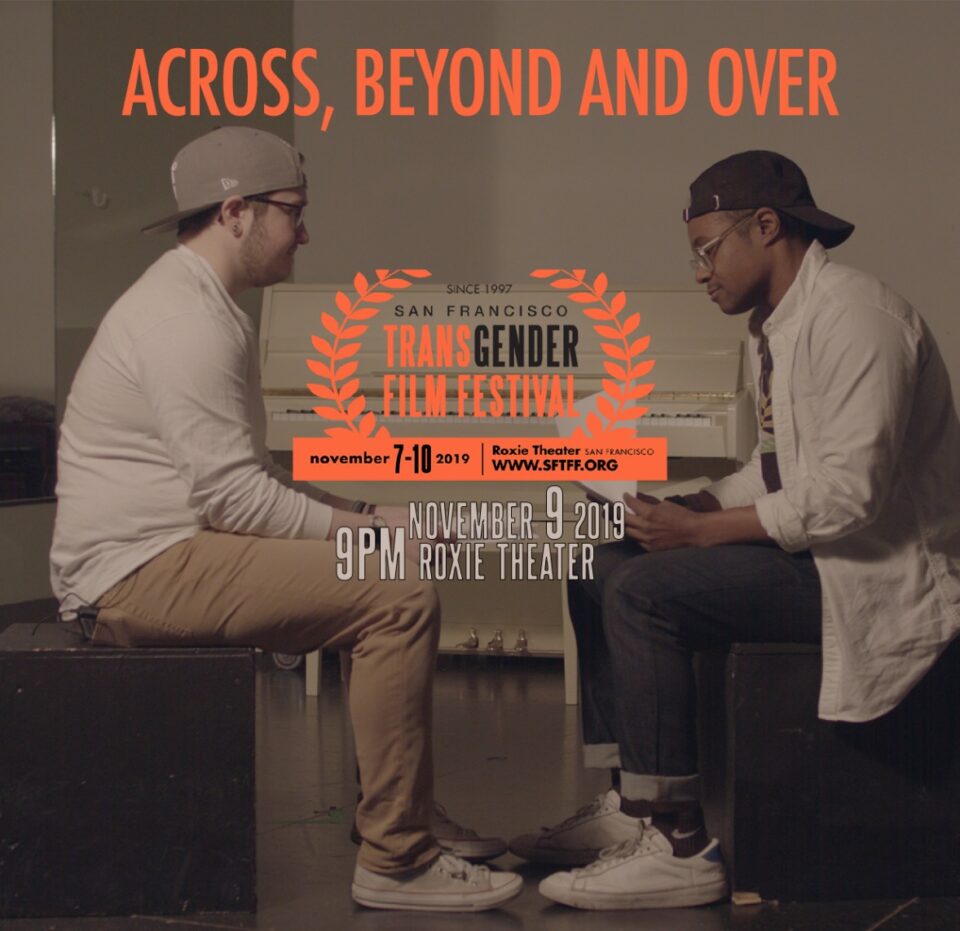