What inspired you to make Eat Rich?

Molly and I wanted to write something together that covered our interests in genre and provides queer representation that’s not often seen. Our friends and I were discussing all the tragic news of trans people who have died as a result of hate crimes, and we began to think about what it would look like if they had a chance to come back to life. What if they were given immortal power? What could our community achieve if the threat of violence was removed from the equation? This short only briefly touches on that idea, but we have plans to expand the story if given the opportunity.

This was the first film both of us got the chance to make, so getting to work with a full cast and crew was a dream. There were challenges as well, but it’s always such a gift to have other super-intelligent, thoughtful artists add and build onto your idea. Specifically for Ash, getting to work with Evelyn Landow on music was a happy surprise in that it went super smoothly and in a very short amount of time! We’re all really proud of how the music came out for the film.

Wow. So many. Making films is hard y’all! Crowdfunding was a big hurdle, especially compared to other things we’ve been involved with (music, podcasts, comics) a film by far has the most barriers financially so working within our budget was a constant fear. But through the support of community and friends, we were able to make it work!

Sorry to Bother You was our favorite movie of 2018. The storytelling, visuals, and acting are all great. We love the ending, also. It was a really fun ride, and we definitely recommend it to anyone who steals their friend’s Hulu account.

Another one would be The Last Jedi (controversial!). Ash is a huge Star Wars fan, it was a lot of fun to see the film subvert the foundations of the franchise. But, even outside of its impact and horrible fandom, Ash just likes big genre blockbusters that are funny, imaginative, and messy. (Honorable mentions: The Goonies, Army of Darkness, Ex Machina.)

We would like to see more visibly trans and nonbinary folks centered in stories. Media as a whole is still in that early phase of only thinking cis-passing trans folks can be on film. We also want to see them represented in a way that is not just about the trauma they endure. Trans people are well aware of the daily trauma they face, and neither us nor our trans friends particularly want to watch things that are trauma centered. That type of content always feels like it’s more to teach a cis audience. So we would love to see trans and non-binary representation that shows the daily joys and resilience of our community.

Ash and I are working with friends in Chicago to create a queer horror anthology podcast called Lavender Scare. It’s basically the Twilight Zone, but really queer. Ash is also working on comics under Fake Gamer Girl Comics (or @fggcomic on most social media), and she’ll have some stuff printed soon! We like to stay pretty busy so please follow us on social media!

A comedy / horror film following a latinx trans woman, Rose, on her first day as a zombie when she must decide who to eat. 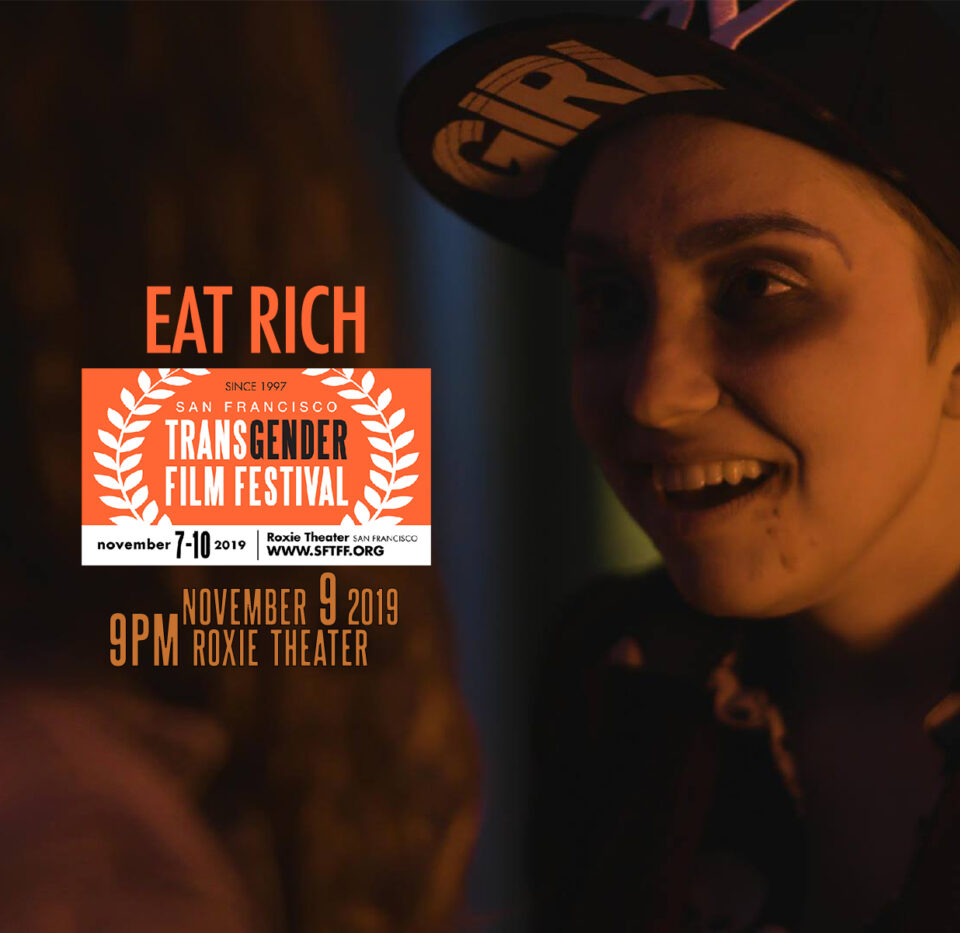