AK: After my grandmother passed away earlier this year, I found a voicemail she left me while I was driving cross-country to move back to California in 2012. She mistakenly thought she’d hung up after saying goodbye, but the recording went on to reveal her explaining to a friend of hers who I am and that I’m trans– all in Hindi. All my life, she challenged me to commit myself to a path of nonviolence and service, but she never quite saw my work in the trans community as falling under that umbrella. Call and Response pairs her challenge with the voices of five trans men, who reflect on the meaning and purpose of privilege and community responsibility.

AK: While we were shooting the interviews, my camera kept overheating and disrupting the recording process, so we would have to stop recording to let the camera cool off and then start again. On top of that, the camera didn’t have an audio input, so we were recording the sound separately. I ended up with 4-6 video files and 2-3 audio files per interivew, which I had to line up before I could edit. Definitely learned my ounce-of-prevention lesson for recording audio and video together! 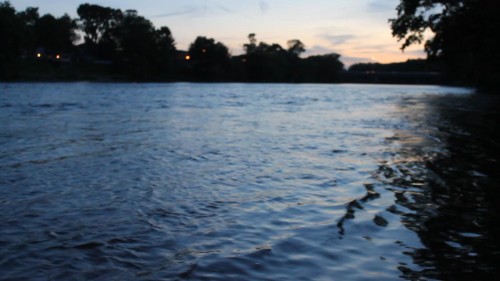 STILL FROM “CALL AND RESPONSE”
DIRECTED BY ANAND JAY KALRA

Screening on Sunday, November 13 at 2pm at The Roxie Theater.