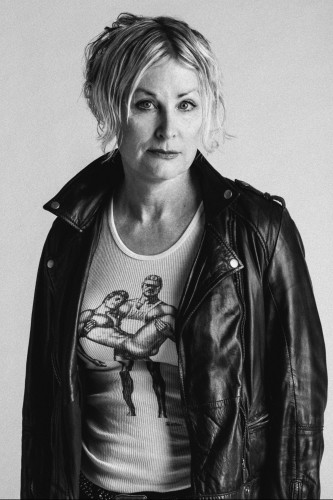 Shawna Virago is a transgender music artist celebrated for her striking lyric-based songs. Her music twists together folk, punk, and trans-americana, offering raw observations about survival in a predatory world, queer love, sticking up for the underdog, and gender rebels. Virago has performed as an out transwoman since the early 1990’s. Her music has been profiled in many publications.  She had made eight short films which have screened at over 50 film festivals in 15 countries.