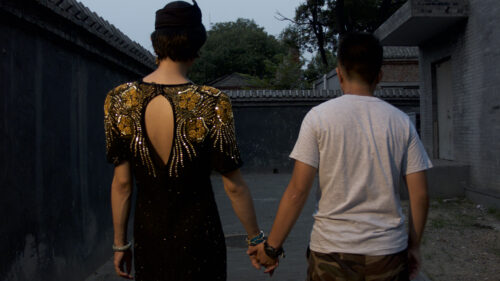 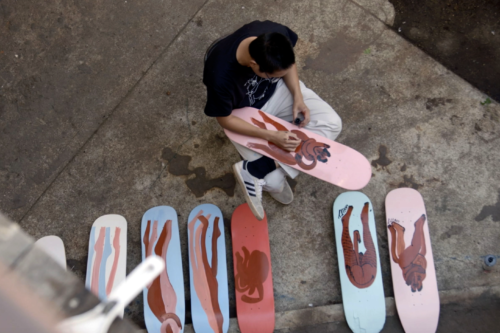 RUN! is a mythography of nuclear technology, pesticides, and the question of transgender individuals fighting in the United State’s military. Filmed at the Trinity Site where the first atomic bomb was detonated, along the edges of the Los Alamos National Laboratory, at the abandoned Black Hole Museum of Nuclear Waste. 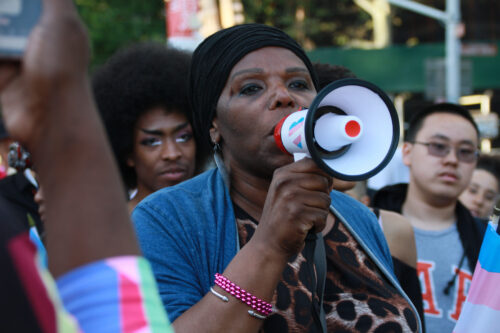