Who was Mark? We know Mark was a Husband, Father, Friend, Patient, and a Musician, despite limited scholarly writing about his life. Created through this absence, Mark is a cinematic, non-linear, historical fiction account of a Trans masculine musician who might have existed. 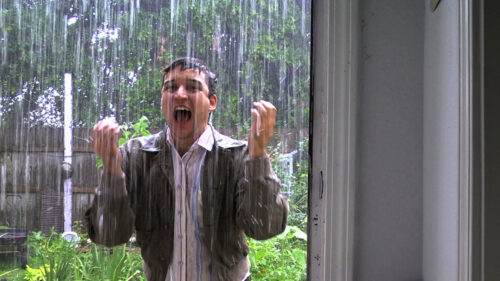 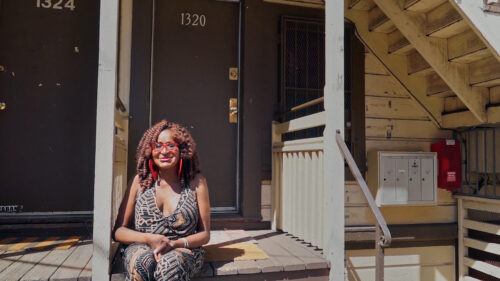 A short-animated film about the emotional impact of homo- bi- and transphobia on young people, and how support and community can help us grow. 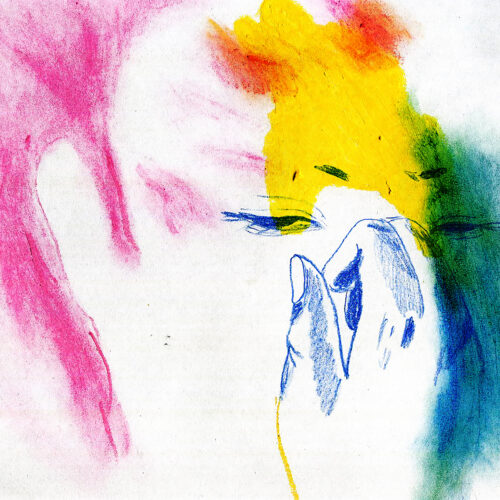 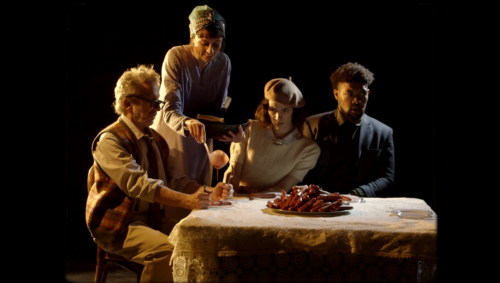