A comedy / horror film following a latinx trans woman, Rose, on her first day as a zombie when she must decide who to eat. 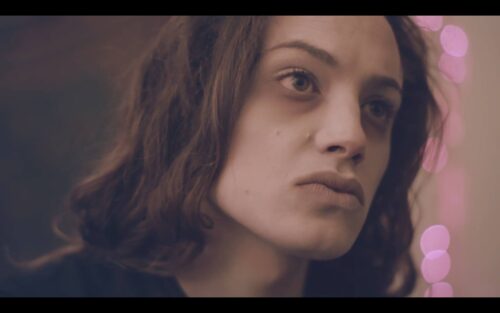 A dedicated boxer is forced to confront his sexuality after he begins training with and falling for a transgender woman.

TO BE WITH YOU

Alex is in Los Angeles for 24 hours to reclaim their father’s ashes. Along the way, Alex finds an old love, a beauty in the city, and a final connection to the past.

GET OFF MY TURF! 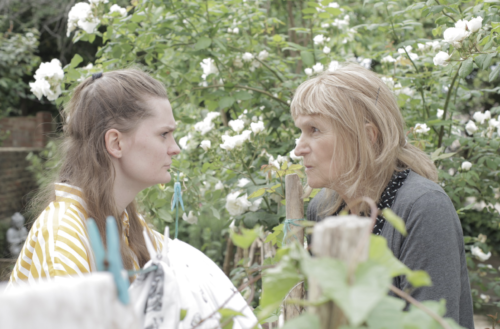 ACROSS, BEYOND, AND OVER

A hybrid documentary about two trans men who used to date in middle school reconnecting over a long weekend to develop a film about their past. Through the pre-production process and writing exercises, they are forced to reconcile the differences in how they want to portray themselves, their relationship, and their trans identities. 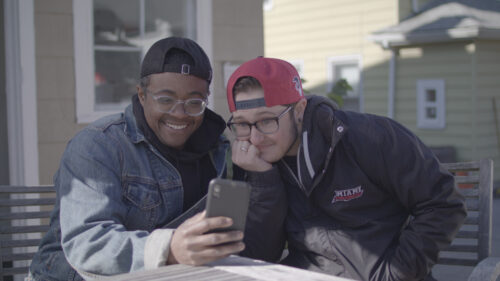 THIS IS FOR US

A choreographed visual film of resilience that centers Black Queer Femme radical joy and intimacy in between friend groups. cultivated magic between healing through tea, glitter, whiskey and a good belly laugh. Black Queer Femme’s have always known how to thrive despite ANY attempts to kill us. Lucille Clifton says: “Come celebrate with me that everyday/something has tried to kill me/and has failed.” 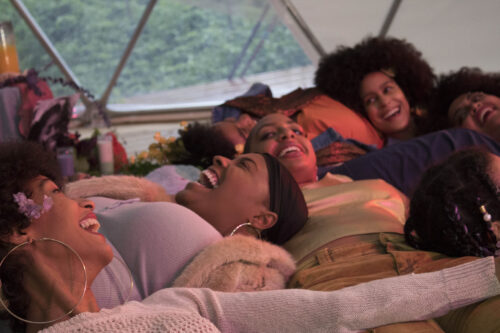