A mother tries to support her son and his gender identity by inviting a stranger to dinner. Featuring Pasean Wilson (F Word Documentary, Gotham, Striptease) and Cess Jones (Orange is the New Black). 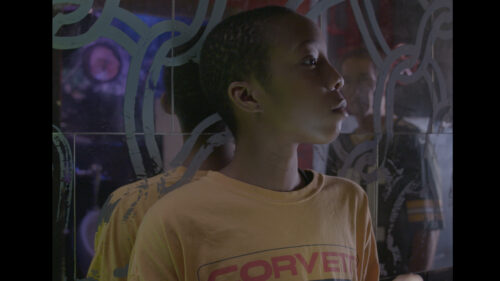 Peek into the life of Morticia and her significant others D and Twon. While they find dating can be tricky even within the queer, trans, and POC communities, this open throuple navigates those awkward encounters knowing back home they will always reaffirm their love for one another. 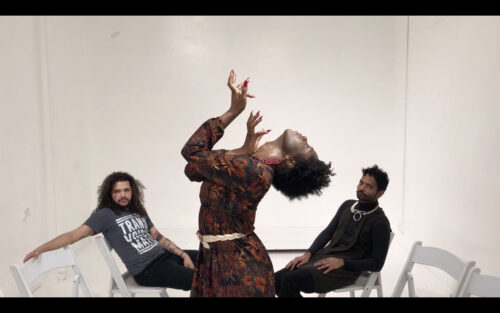 A queer-directed, acted, and produced experimental film that meditates on a quote by James Baldwin, “You think your pain and your heartbreak are unprecedented in the history of the world, but then you read… It was books that taught me the things that tormented me the most were the very things that connected me with all the people who were alive, or who had ever been alive. Only if we face the open wounds in ourselves can we understand them in other people.” 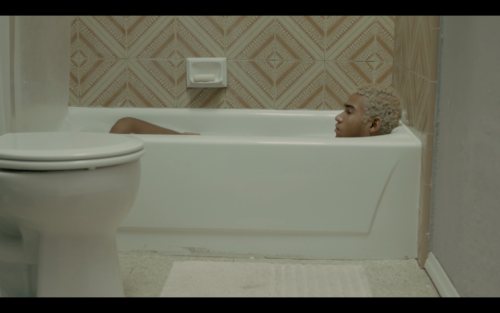 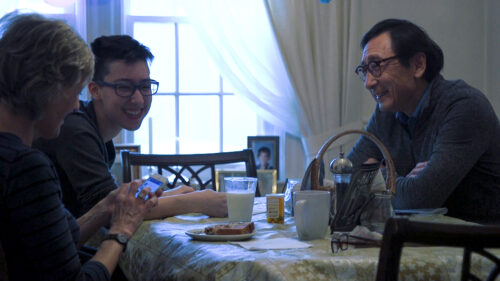 Frida Ibarra uses her electronic music as a platform to discuss the importance of sanctuaries for queer and trans people of color outside of mainstream gay communities in San Francisco. 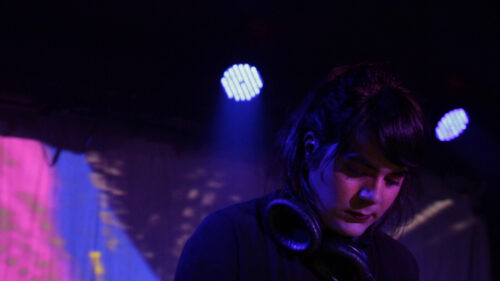