A coming out film from France. The protagonist was hopeful her family would understand,
maybe too hopeful. 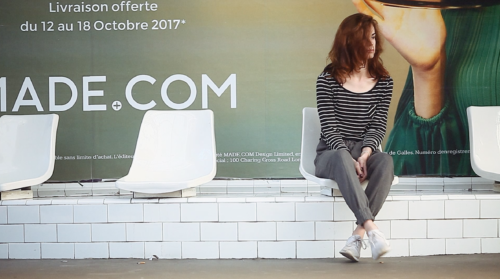 Documentary portrait of Alex, a youtuber from Barcelona with more than 30 thousand subscribers who wants to help other trans boys by sharing his experience in the social networks. His activity online discovers a relationship between building his body and develop an online profile. 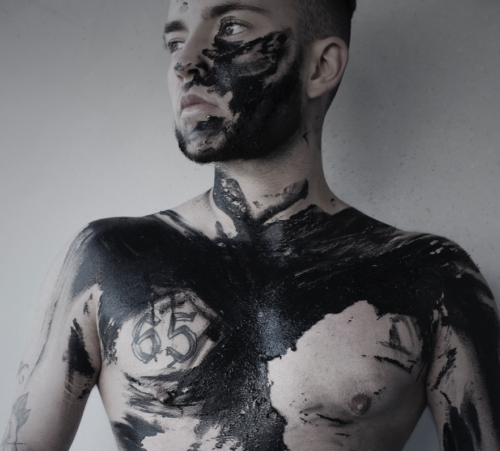 With her wedding approaching, Kat Cole creates a visual letter to her fiancé’s only living grandparent, Jean, the 100-year old grandmother whom she will never meet. In this intimate documentary, Cole exhumes long-kept secrets to capture the complexities of familial love and the subtle effects of transphobia in the home 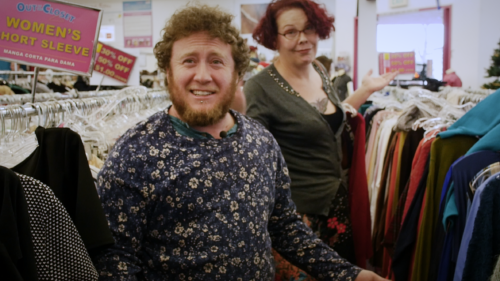 I AM A GIRL

13 year-old Joppe dreams of that nice, but hard-to-get boy. She consults her friend on how to ask Brian out. But should she tell Brian that she’s trans? 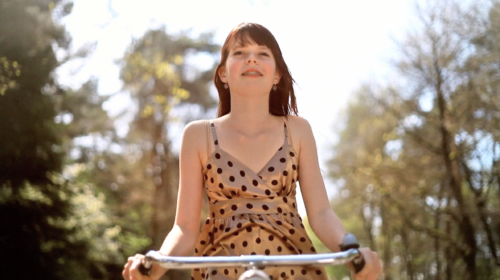 YOU’RE DEAD TO ME

A grieving Chicana mother confronts an uninvited family member before her Día de los Muertos celebration. By night’s end, death offers her a choice that she couldn’t make in life. 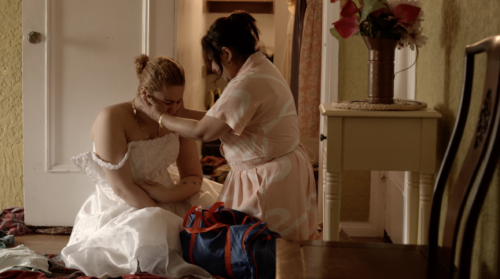 Members of Nepal’s LGBTI community were once openly derided as “social pollutants,” but now enjoy social and political rights including legal recognition of a third gender, that put the country leagues ahead of much of the rest of the world. The past decade has proved critical in that evolution, as LGBTI activists won significant victories in Nepal’s courts.
This film follows political candidate Pinky Gurung and her door-to-door campaign. 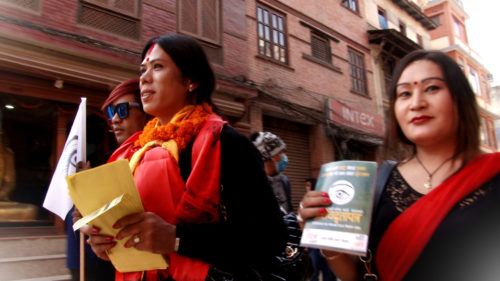 This music video showcases award-winning singer-songwriter Ryan Cassata performing his recent single “Daughter” which premiered in Billboard Magazine. He is currently editing his memoir and finishing up the recording process of a new album of original music. (Music video sponsored by TomboyX)