When a forgotten relic reunites two exes, they must come to terms with the drastically different directions their lives have taken. Then, they try again. “Backsiders” is a short film about what we must we give up in order to become ourselves.

A lyrical video about faith and surviving domestic violence as a Black transgender person. Featuring original poetry by J Mase III and choreography by Randy Ford. This project was a collaboration between the performance artists and the director. Shot on location at the Black & Tan Hall in Seattle with a LGBTQ crew. 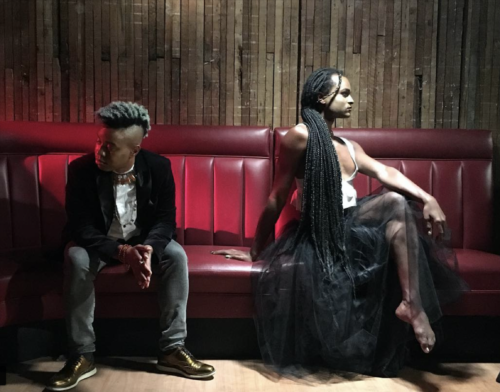 Two trans dogwalkers race to get a pup back to her alpha butch mom in this very queer comedy. 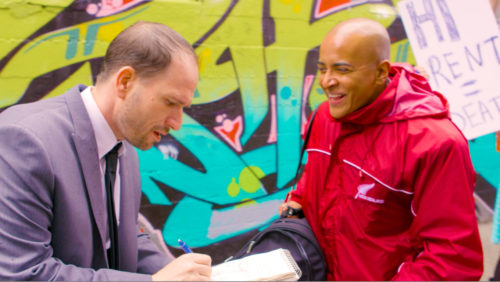 This folk-punk single is for those of us living outside the binary. www.shawnavirago.com 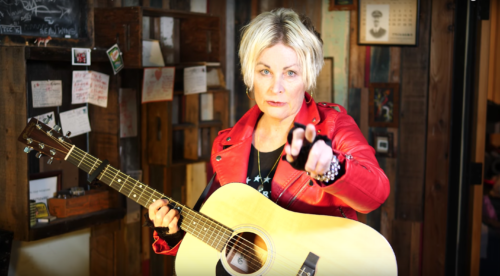 A trans person’s conflict using the public restroom leads him on a journey to answer some unresolved questions. 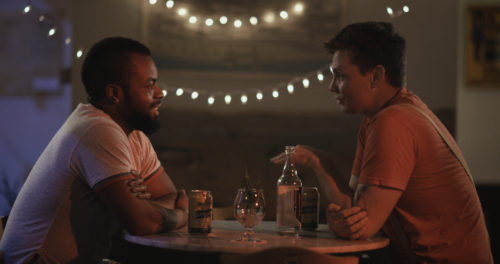 On Lunars New Year, a Vietnamese American trans woman goes behind her mother’s back to wear her first ao dai in hopes of convincing her immigrant mother that she is capable of being her daughter. 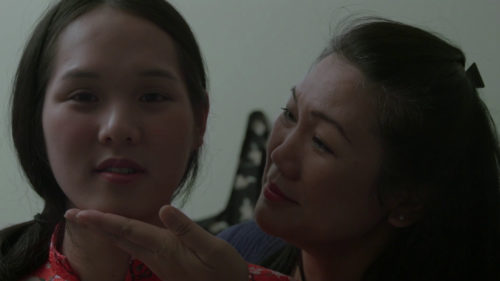 In a dystopian future, an evil religious extremist government rises to power and begins hunting down LGBTQ people forcing Mya, a young transgender woman to help get as many refugees to safety as she can. In her quest to have a normal life Mya has been denying, even to herself, that she has always had the power to stop them. Content warning: Images of violence and homophobic language.