What inspired you to make The Drum Tower?

I was totally inspired by the two talented transgender actor/actress. I worked with Xiaomi in my previous documentary Papa Rainbow, and met Kacchan at the screening of the same film. Even though neither of them is “professional”, but I just couldn’t help to image them in a film. Then I wrote this script. The idea in the beginning was just a coming of age love story, but while I was doing research for the script, I was fascinated by the change of the city. Many small businesses in Beijing are shut down, a lot of people are kicked out from the city. They are the most marginalized groups in our society, same as transgender community, So I tried to have both of the topics included, giving each other an echo.

Before shooting, we talked a lot with the art department about how to make the blocking of Xiaomi’s shop looks more realistic, but suddenly she really got a notice to close down her shop (so the notice you see in the film was for real). Then we started to worry that we have to shoot it before it shut. Also we were shooting in the hottest days in Beijing, there were so many mosquitos around us. I really appreciate everyone who helped in this project.

In my film I made Kacchan, a transgender person to play a cis-gender role. Because in the film industry there is a big cliché of having cis-gender people play transgender role. Why it doesn’t happen the other round more? I hope one day we can break the boundary of gender in the film and media industry. In order to reach that, we need to put more diverse of questions and challenges on the way. 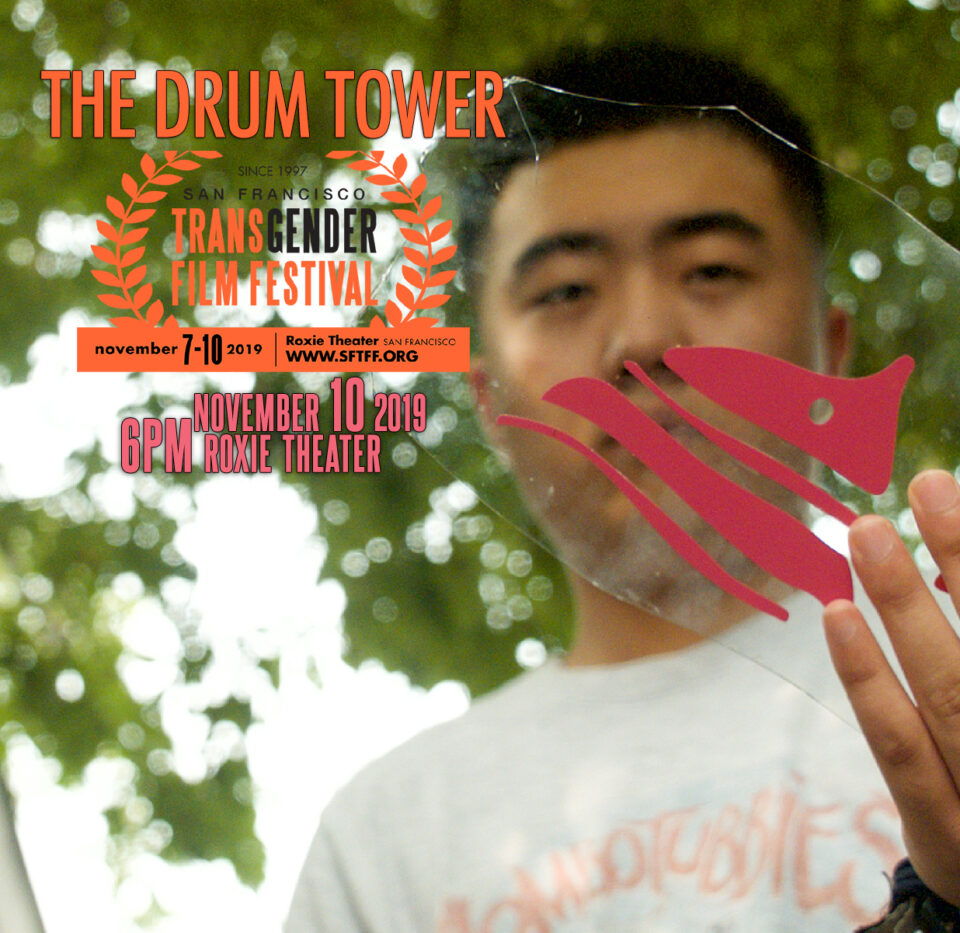