PS: Back in the early 70s two of my best friends were transgender and they were the most fun people I had ever met. I was in film school at the time, had cameras at easy access and decided to make a film about them. Gender identity movies were few and far between back then.

PS: The one thing I learned from reading this film was that people were not very open-minded to the idea of gay, lesbian or transgender lifestyles. I was greatly criticized for dealing with the subject matter…. Which of course, encouraged me to do another film on the same subject matter: “Hats Off to Hollywood.”

PS: “I Want to Break Free” by Queen 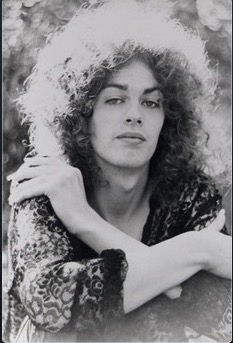 Still from “I Don’t Know”
Directed by Penelope Spheeris

Screening on Saturday, November 12 at 9:30pm at The Roxie Theater.