What inspired you to make Boiler?

Boiler was originally made for a New York City based film project called, Visible Poetry Project. Visible Poetry gathers about thirty poets and thirty filmmakers linking them up to create a series of short films that visualize poetry. I participated for the first time in 2018 and had noticed that most filmmakers usually structure their films very similarly. The majority of the shorts feature the poem being read in voiceover over aesthetically corresponding images. I decided going into the project in 2019 that I would attempt something radically different.

I was paired with a friend of mine and a legendary east village based poet Bob Holman. His poetry has a very specific kind of rhythm to it so I took his poem, Boiler, and broke up each line of the poem into dialogue and created characters and a scenario from that. It was sort of like working backwards, having all the dialogue before even knowing who the characters were or what story they’re in. I left the city to go home for Christmas, terribly stressed as I had absolutely no idea what I was going to do. The poetry gave off a suppressed and frustrated angry feeling to me which felt like a particularly American way of being. Especially around the stress of Christmas time. Christmas night I had random caught Guess Who’s Coming to Dinner (1967) on TV and the rest of the story crashed together rather quickly from there.

The greatest accomplishment to me was definitely that out of the fifty something setups we did, only one insert shot wasn’t used. My cinematographer, Max Mooney, has primarily worked as an editor for the last few years so when we sat down to shot list, we essentially just talked about how it would cut and flow. It’s pretty easy with surrealist content like this to get real wishy washy with how you can shoot it but we took the exact opposite route by knowing every single and exactly how and where it would be used in the final cut.

The main fear with any project I do is always, is this actually going to work? I’ve made a lot of shorts but that never goes away. Especially because I try to make every film I make different from whatever I did last. With this film in particular though, it was the directing of performances. My goal for the performances was to exclusively direct the emotions of the actors and have them push those emotions through the dialogue. It was a real challenge to try and explain to the actors that by getting the progression of emotions and rhythm of their movements right, they would create the meaning of what they were saying. I think it was pretty tough for them to understand what the hell I was talking about until they finally saw the film. Those four actors are real troopers for going along with it though. If they didn’t, I don’t think the film would’ve been nearly as impactful as it is.

This is a real tough one as my favorite film is always changing. I’ll name six that are always circulating as my ‘favorite’:

I’m sure by the time I send this answer in I’ll immediately think of other films I probably should’ve put on that list but these films came to mind first so I’ll stick with those for now.

What makes any film a great film for me is walking away from it being changed. Seeing and looking at things with a new perspective you never could’ve imagined before. Having the film’s aesthetic burned into the way you see the world. I was once told by other filmmakers that by now I’d be disillusioned with cinema but those folks could’ve have been more wrong. It’s still pure magic to me that a series of 2D pictures on a screen can change life as you know it.

I’m constantly on the hunt for a new project that might catch my interest. Most currently, I’m in postproduction on a short music documentary for a rock band I frequently collaborate with called Floam and I’m beginning preproduction a new comedy/noir short film called, The Big Sweet, that I hope to be shooting by mid-December. I have a line up of other projects I’d like to be working towards but I feel if I mention those too soon they might not happen! 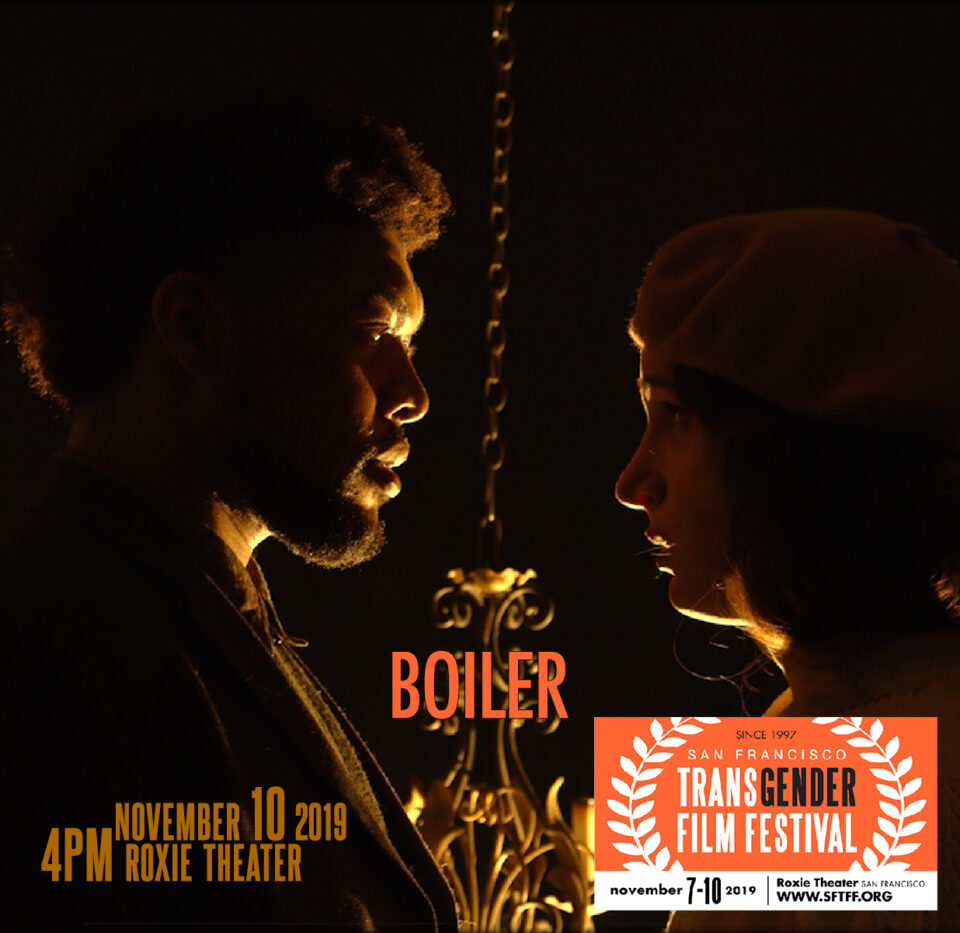