What inspired you to make Sweet & Tender Hooligan?

I have been working on this idea for a while now. It is a subject that is close to my life and a journey that I feel needs to be taken. It is my coming out film as a LBGTQ Latinx director.

The Greatest thing is the people who are making this film with me really believe in the work and my vision and that makes me feel really good and supported.

The Greatest challenge is time while in production getting all the coverage I need to make a great piece.

What are one or two of your favorite films?

What makes those films great?

with ” I am Cuba” I went on a journey I have never been on in film. Knowing what I know about making films the shots in the movie with the resources they had at the time are incredible and masterful, some of the greatest films of today cannot compare even with all the modern technology.  With “Fahrenheit 451” I was very into the book and reading when I was young which lead to my love of filmmaking , the book was an amazingly chilling representation of a future that is not inconceivable. The main actress Julie Christie was very talented in pulling off playing both a protagonist and antagonist in the same film.

I would hope that it becomes a mainstream fixture of our society instead of being on the fringes. I would hope that all marginalized parts of society such as women, people of color and the LBGTQ community would become so common place that we no longer see the color or sexuality or gender of a person just what they are as a human being.

I am in the process of turning “Sweet and tender Hooligan” into a feature film. 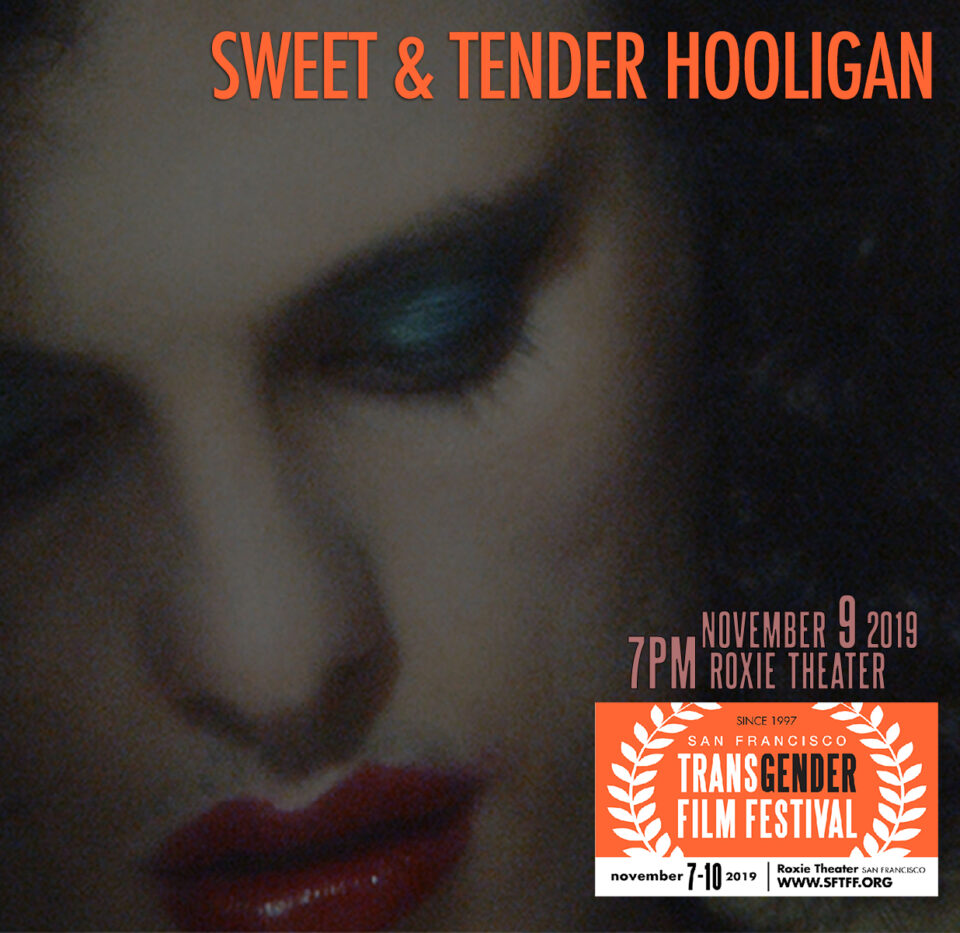