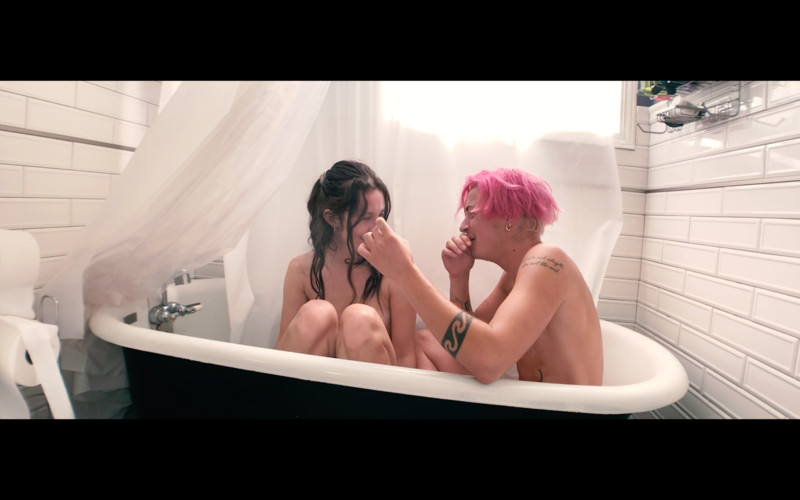 Directed by Cal Calamia and

USA; 2 minutes
A queer, poetic moment in time set in a bathtub

Directed by River Gallo and

Ponyboi is an intersex runaway. He works at a laundromat and hustles as sex-worker. But after a mysterious encounter with a man from his dreams, he learns that perhaps he is worthy of leaving his seedy life in New Jersey behind.

Content Warning:
Contains nudity and strong language.
Must be 18+ to watch.