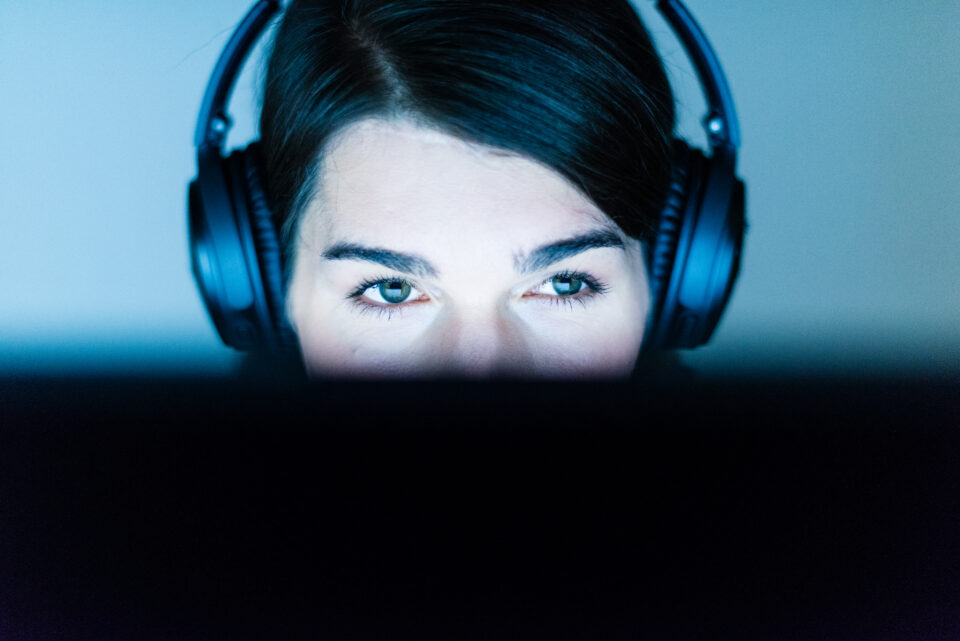 We all wonder who we are sometimes…In the pilot episode of The More Things Change, we discover one of Dana’s greatest flaws – her inability to say what she wants. Suffering from a debilitating lack of entitlement, she keeps saying yes to things she doesn’t want to do. Her life partner, her business partner, and an insightful stranger all tell her to assert herself, but it takes the cute clarity of her toddler niece to show Dana how to say what she wants.The More Things Change is a scripted comedy series from Debra F. Simone, based on her experiences as a self-described “everyday workaholic transwoman.” 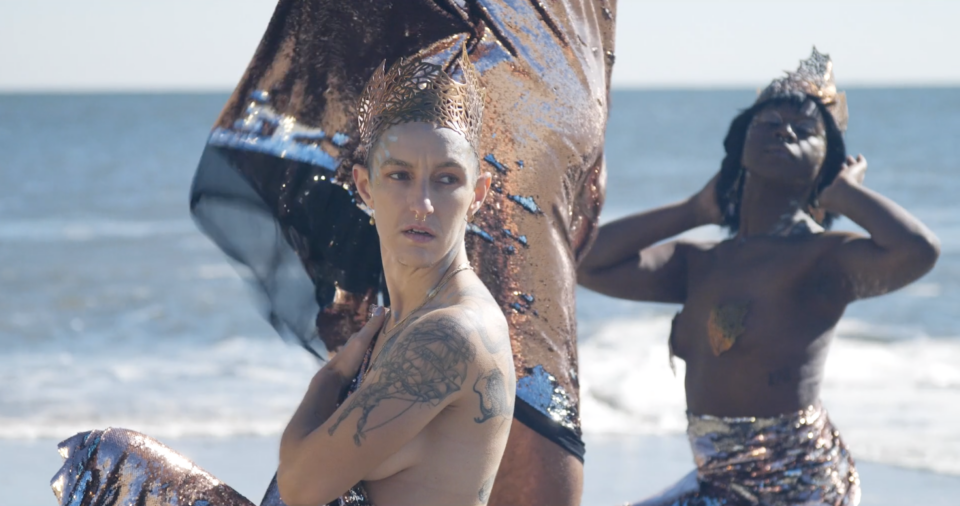 Escape the toxic world of men with heartbroken Persea and the other mermxids that reside at the salt-studded rim at the lip of the world. Persea undergoes heartbreak and trauma, forcing her to retreat to the isle of mermxids. It is the only safe place where she can live as her true self and be free from the toxic world of men. 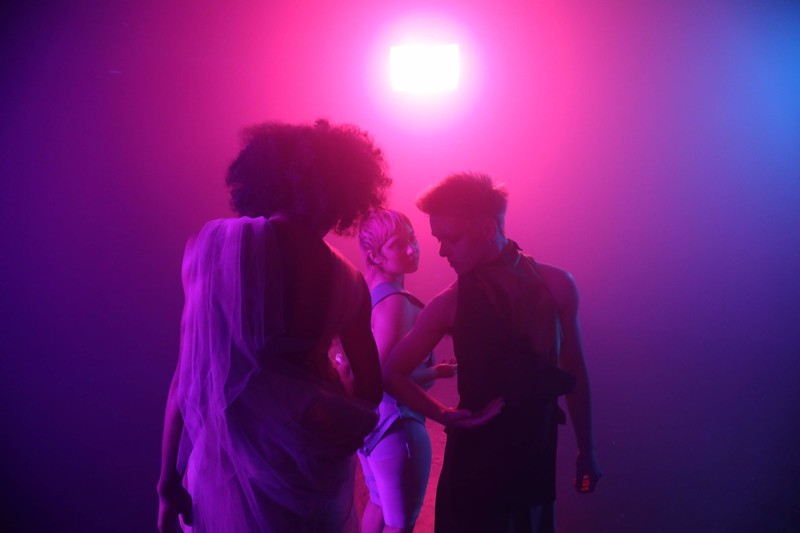 Unapologetic is a short dance fashion film about transgender and non-binary performers exploring their own gender identities through costume and movement. The process began when UK based filmmaker Xavier Singer-Kingsmith and Italian Fashion Designer Guia Bertorello met to discuss the lack of trans representation in fashion film. They decided to create a short piece exploring how gender moves through the bodies of trans people. In Unapologetic the focus is on three different transgender and non-binary performers: transgender male (Naissa Essart Nielsen), genderqueer (Katayoun Jalilipour) and transgender female (Sakeema Crook). They tell their own stories through choreographed solos and spoken word. The film is called Unapologetic because transgender people are fearless and have to move through a seemingly binary world. 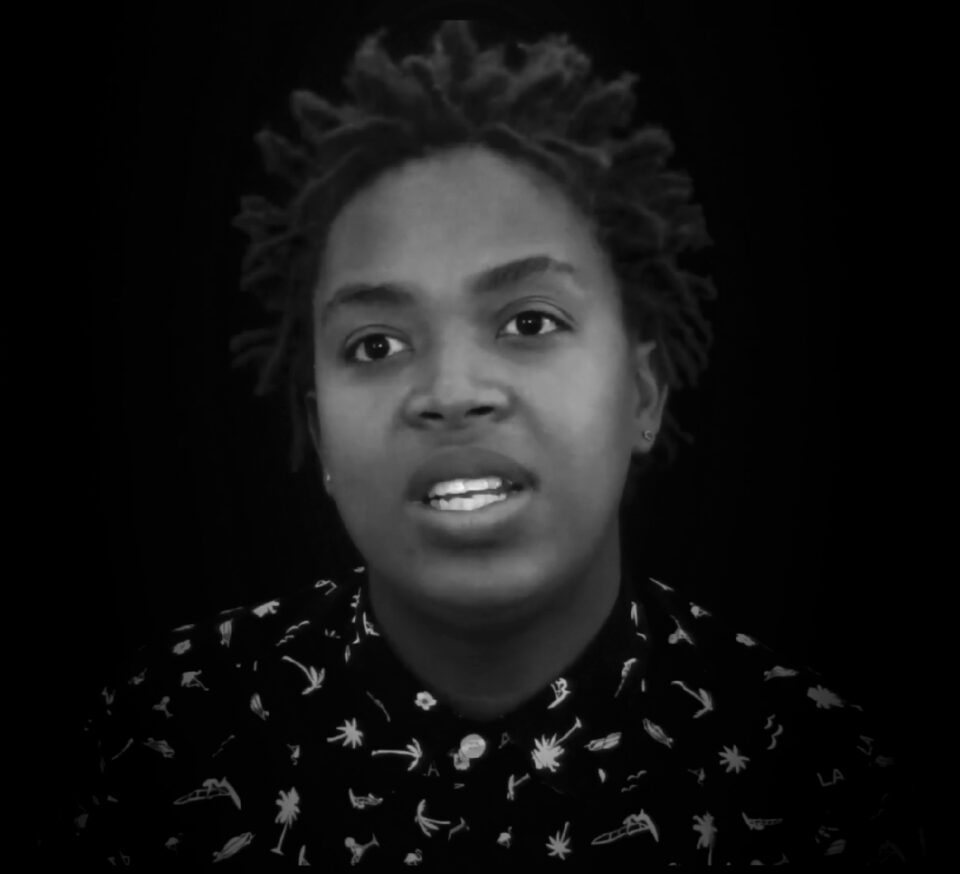 Reclaiming Intersex (while Black, genderqueer and feminist in South Africa)

Directed by Gabrielle Le Roux and

Born intersex in a rural village in South Africa, Nthabiseng’s mother is forced to make radical choices if she is to protect her infant from being taken away to the apartheid hospital where black people often inexplicably die. Nthabiseng tells their story directly to the camera and traces a history that moves from a tiny village of only five houses in rural Limpopo, to their bruising first experience with a doctor in town at the age of thirteen which leaves them feeling that something is terribly wrong with them. The feeling persists till they are at university in Johannesburg and realise that, far from getting the help they had imagined, their story is simply a fascinating research case for the doctors they visit. As they begin to meet intersex activists, they see that the isolation and erasure of intersex people is systemic, and that there are many others like themselves. Nthabiseng the activist emerges and steps into their power. They trace the history of intersex people in South Africa and how the intersection of race, class, culture and religion affects the intersex community in a world that says they do not, cannot and must not exist. Reclaiming Intersex is a revolutionary act. Reclaiming Intersex won an Audience Award at TranScreen Festival 2019, Amsterdam.